The Presidents Cup is a biennial men's match play competition that pits the United States against a team of non-European international players. Due to the COVID-19 pandemic, the 2021 competition was canceled and resumes in 2022.

This year's event will take place at Quail Hollow Club in Charlotte, North Carolina, from Sept. 20-25. 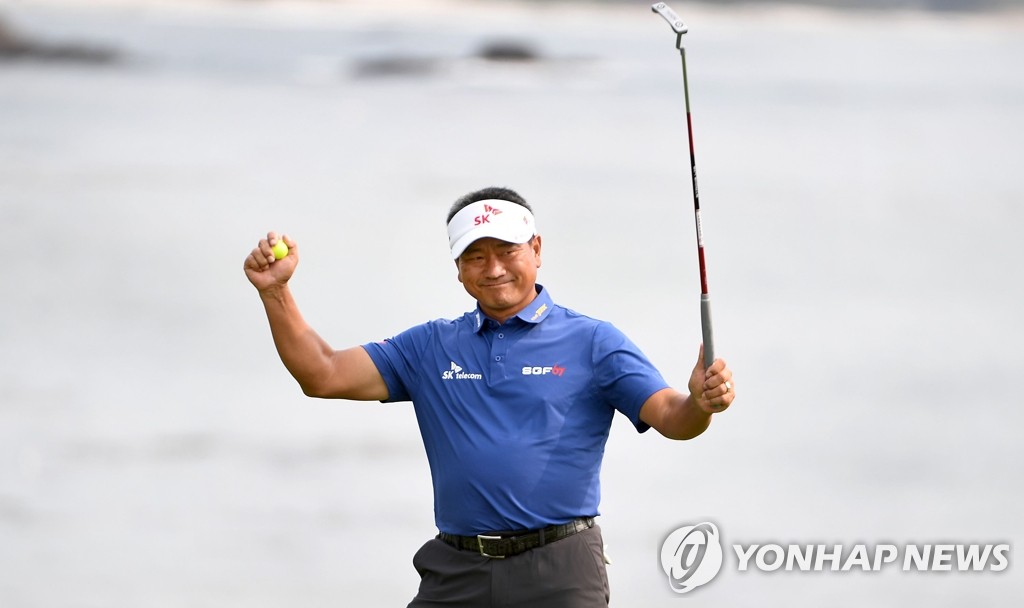 Choi will make his third appearance as the captain's assistant after serving for Nick Price when the Presidents Cup took place in his native South Korea in 2015 and for Ernie Els at Melbourne in 2019.

"It is an honor and a privilege to be selected again to be a part of the International Team as a captain's assistant," Choi said. "I look forward to working together as a team to bring unity among our nationalities into a collective representation of the International Shield."

Considered one of the most successful Asian golfers, Choi, 51, had spent 40 weeks in the top 10 of the official world golf rankings, reaching as high as No. 5 in 2008. His biggest victory to date came at the 2011 Players Championship.

"K.J. has become an integral member of the International Team over the years, helping to define who we are as a whole," Immelman said. "He is a fountain of knowledge, a calming presence behind the scenes and commands an incredible amount of respect as one of the most decorated Asian golfers in history."

Keywords
#The Presidents Cup #K.J. Choi
Issue Keywords
Most Liked
Most Saved
Most Viewed All Categories
Most Viewed More
Most Viewed Photos