SEOUL, April 20 (Yonhap) -- A slew of homegrown films by star directors and actors are poised to hit theaters in coming months and expected to give a fresh boost to the pandemic-hit movie industry amid the nationwide move to return to normal.

Written and directed by Cannes-winning Japanese director Hirokazu Kore-eda, "Broker" will be released in early June. It is Kore-eda's first Korean-language project and one of the two Korean films to compete for the highest honor of the Palme d'Or at this year's Cannes Film Festival next month.

Starring Song Kang-ho of "Parasite," Gang Dong-won and Bae Doo-na, "Broker" features the relationships of characters formed through a baby box, where people anonymously drop off newborns that they can't raise. 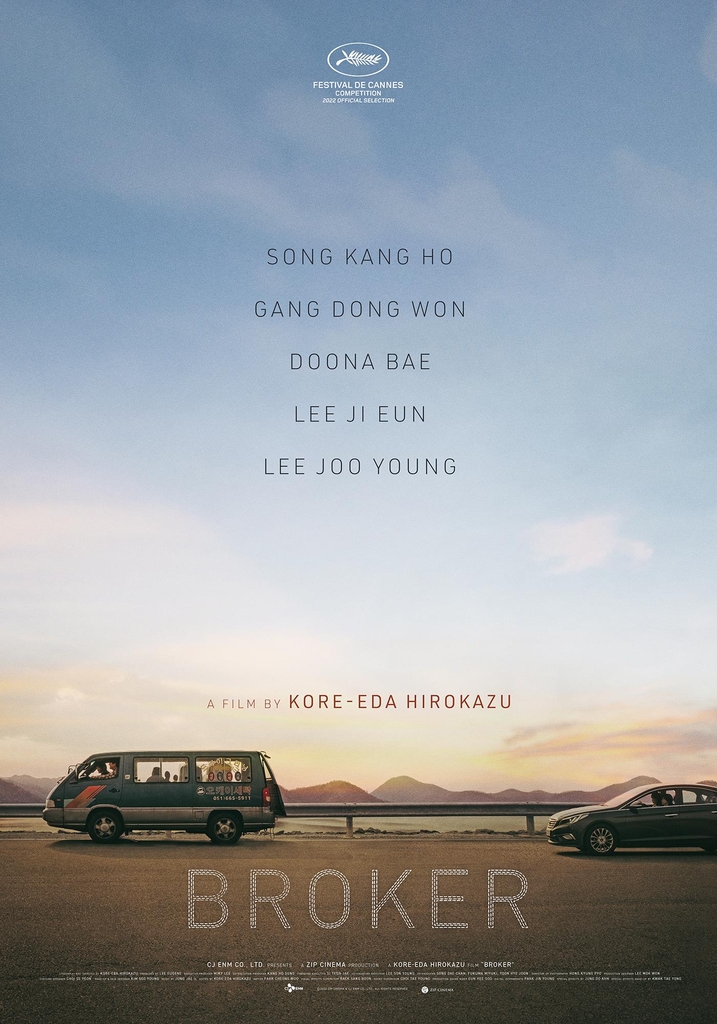 Another Cannes-invitee, "Decision to Leave," a film by Park Chan-wook, will be shown in late June.

It is about a detective who suspects a mysterious widow in a murder case and later becomes interested in her. Chinese actress Tang Wei of "Lust, Caution" (2007) and Korean actor Park Hae-il star in the film.

The historical war film "Hansan" directed by Kim Han-min will be coming in July.

It is the second film of Kim's trilogy about battles led by Admiral Yi Sun-shin during the Japanese invasions of Korea in late 16th century. The 2014 film "Roaring Currents," the most-viewed film in South Korea with a total of 17.6 million spectators, was the first of the series.

"Hansan" depicts the historical Battle of Hansan, which took place years before Battle of Myeongnyang Strait set in "Roaring Currents." 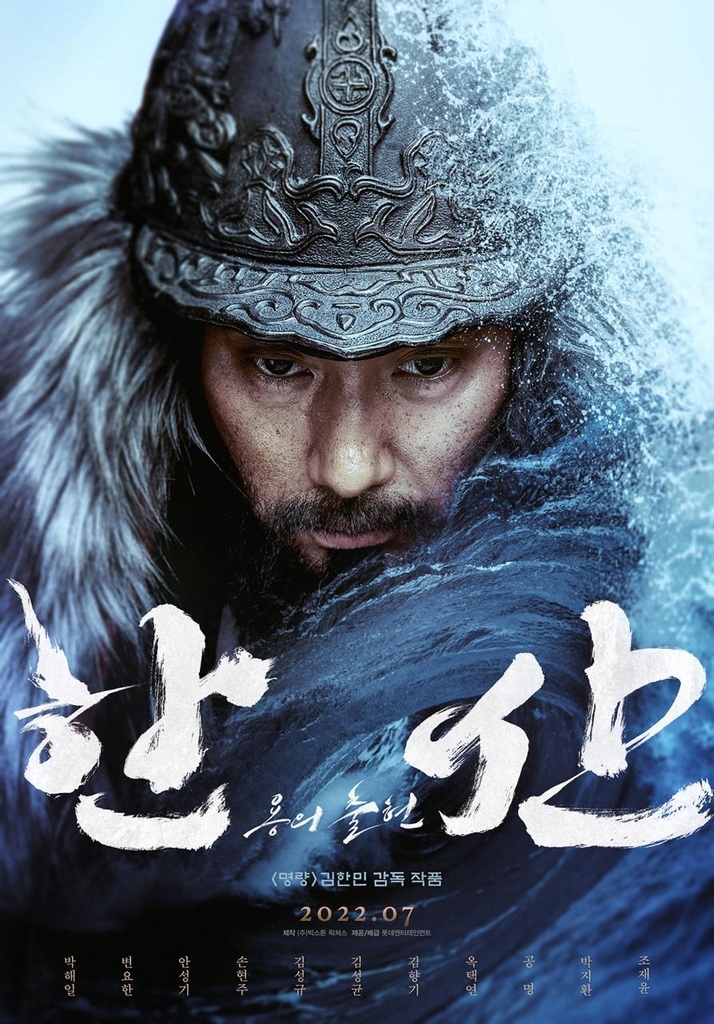 The action fantasy film "Alien," directed by hitmaker Choi Dong-hoon of "The Thieves" (2012) and "Assassination" (2015), will likely hit local screens this summer.

The film, which stars Kim Tae-ri, Kim Woo-bin and Ryu Jun-yeol, is about a time portal that connects the present Korea to the 14th century Goryeo, where sorcerers are competing for the magical sword.

The star-studded disaster film "Emergency Declaration," which was invited to the out of competition section of last year's Cannes Film Festival, is also one of the films to be released in summer.

Starring Song Kang-ho, Lee Byung-hun and Jeon Do-yeon, the film revolves around a veteran detective who tries to uncover a terrorist plot on an airplane and rescue his wife.

Its theatrical release had been slated for January but was put on hold indefinitely due to the recent surge in COVID-19 infections stemming from the omicron variant.

"The Witch: Part 2," the sequel to the 2018 film "The Witch: Part 1. The Subversion" by Park Hoon-jung, "Smuggle" by Ryoo Seung-wan of "Escape from Mogadishu," and "Hunt," a directorial debut of "Squid Game" star Lee Jung, are among the big-name films set to compete in summer. 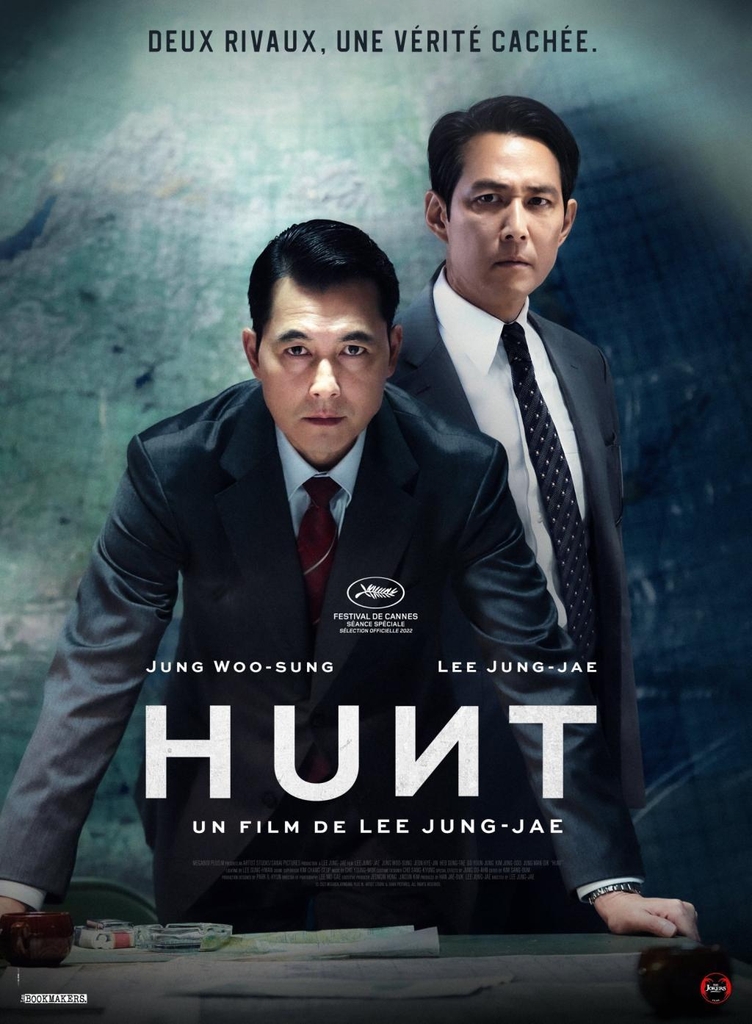 Over the yearslong pandemic, the South Korean film industry has been struggling with a sharp drop in the number of moviegoers due to strict social distancing rules and lack of new releases.