SEOUL, April 20 (Yonhap) -- The head of South Korea's state arms procurement agency said Wednesday that it may be of "little use" to send tanks and fighters to Ukraine as its troops need months of training to use new weapons systems.

Kang Eun-ho, the minister of the Defense Acquisition Program Administration (DAPA), made the remarks at a forum, apparently reiterating Seoul's stance against the provision of lethal arms to the war-torn country.

"Even if we provide Ukraine with 100 K-2 tanks and 100 FA-50 fighters, they may be of little use," he said. "Because it would take months before they become able to actually operate them."

Ukraine has made repeated calls for the international community to provide weapons and other types of support to help repel Russia's invasion. South Korea has so far sent to the country non-lethal aid, such as helmets, bullet-proof vests, blankets and medical supplies.

"If you send a weapon system that is not known to the persons that are supposed to fight with them, then you have to consider not only sending the weapon system but also to make sure that the weapon system can be used, and therefore it needs training," he said during a press meeting here. 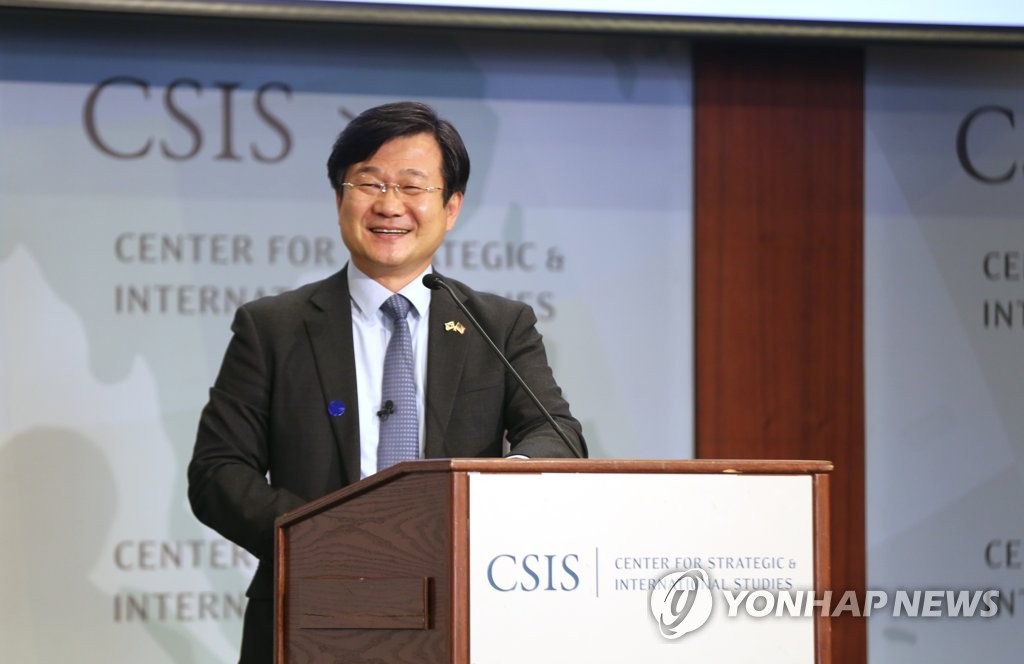