SEOUL, April 20 (Yonhap) -- The United States will soon dispatch a team of working-level officials to Seoul to prepare for a likely May summit between incoming South Korean President Yoon Suk-yeol and U.S. President Joe Biden, an official with the transition team said Wednesday.

"The U.S. officials will be here to go over items on (the summit) agenda, rather than to discuss specific policies," said Kim Sung-han, a key member of the transition team's foreign policy subcommittee, adding he himself doesn't plan on meeting those delegates. 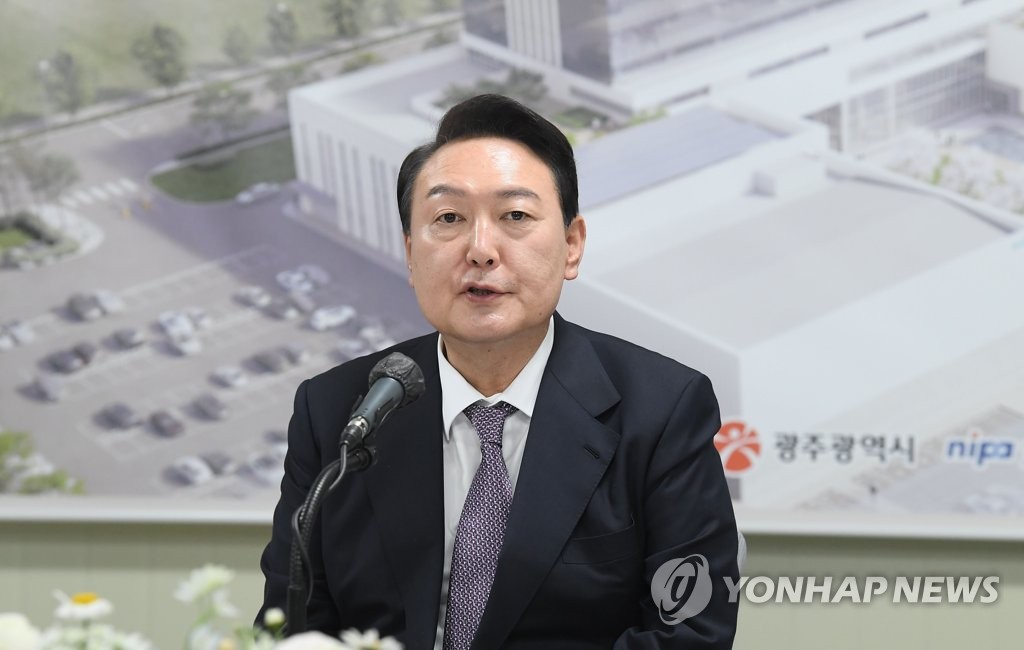 According to diplomatic sources, the U.S. delegation is scheduled to arrive here around Saturday.

While the working-level officials and their Seoul counterparts are expected to discuss the time and place for the summit, more senior diplomatic officials will likely discuss key details of an agreement between the two leaders.

Seoul and Washington are apparently in talks to set up a summit on May 20 or 21 in South Korea, with Biden already scheduled to be in Japan for a security meeting later that month. If realized, the summit would come just days after Yoon takes office on May 10, making it the earliest-ever South Korea-U.S. summit following a South Korean president's inauguration. 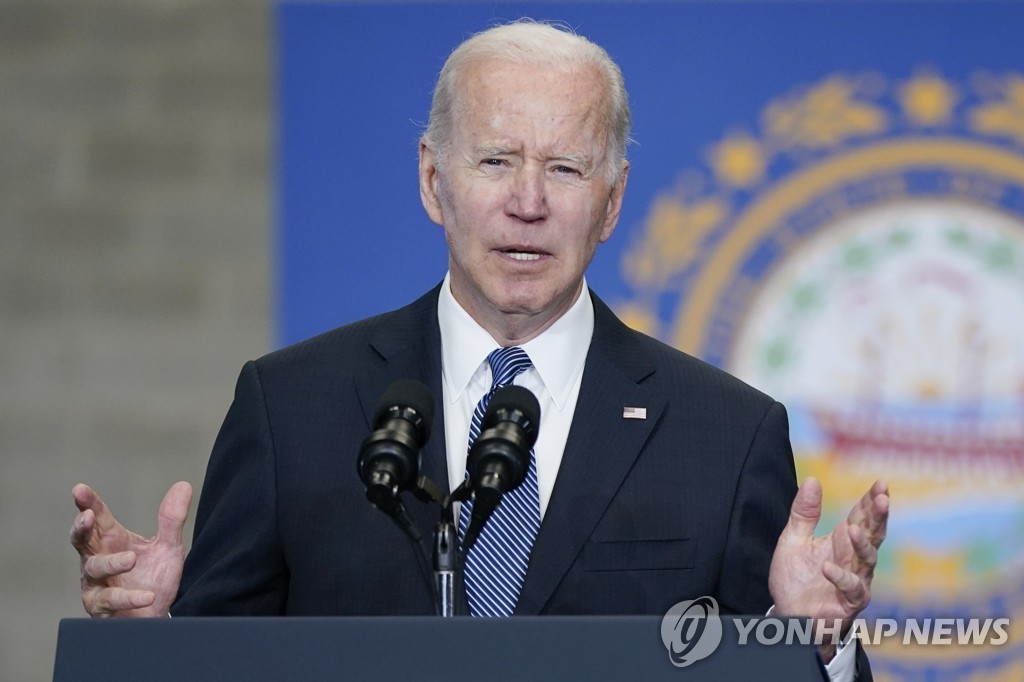