SEOUL, April 21 (Yonhap) -- Oscar-winning actress Youn Yuh-jung has emerged as a key contender for an Emmy Award for her role in the drama "Pachinko," raising hopes she could be the first South Korean to win both an Oscar and an Emmy.

At the Academy Awards last year, Youn was named Best Actress in a Supporting Role for the livewire grandmother role in the American immigration film "Minari" (2020), becoming the first South Korean to win an acting Oscar.

About a year later, she stars in the latest Apple TV+ original series "Pachinko," based on the namesake novel written by Korean-American author Min Jin Lee. The eight-part epic family saga follows Sunja who has to go through a tough life in Japan-occupied Korea and in Japan after the Second World War.

While "Pachinko," co-directed by Korean-Americans Kogonada and Justin Chon, has won rave reviews from critics and viewers, Youn's performance as older Sunja, who lives in Japan as a Zainichi, a Japanese word for ethnic Koreans who have permanent residency status in Japan but don't have Japanese passports, has been also critically acclaimed.

"Youn benefits from a liberal expansion of Sunja's story from the last third of the book, and no actor so conveys the polar extremes of the material's sadness and ebullience, sometimes with precious little dialogue," Hollywood Reporter said in its review of "Pachinko."

Based on her presence in "Pachinko," she has emerged as a strong contender for Outstanding Supporting Actress in a Drama Series in the upcoming Primetime Emmy Awards, the most prestigious honor for primetime television programming in the U.S.

According to Gold Derby, an American awards prediction website, Youn placed ninth in the drama supporting actress category as of Thursday, up from 12th about three weeks earlier. Sarah Snook of "Succession" and Julia Garner of "Ozark" are leading the race.

"If 'Pachinko' finds similar popularity after accruing that unanimous critical praise, it is likely that Youn will be recognized for her affecting work yet again," said Gold Derby.

If she clinches the trophy, she will become the first South Korean to win both an Oscar and an Emmy. 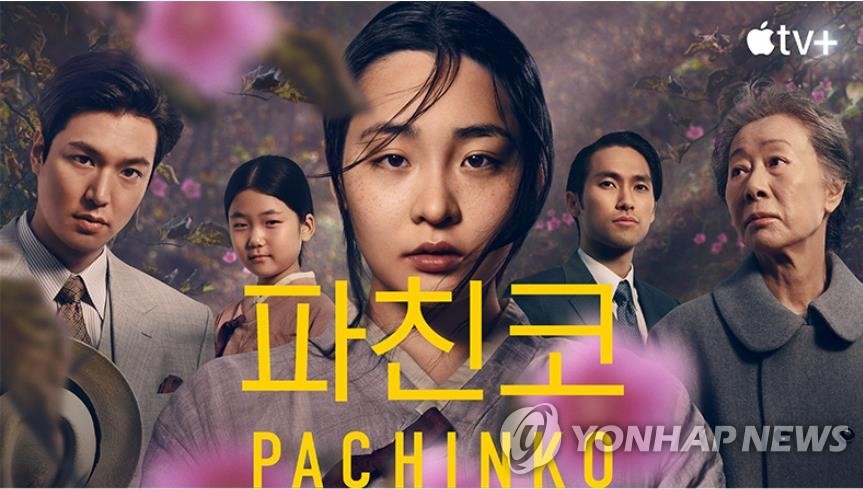 At the same time, the breakout hit Netflix original "Squid Game" will likely have multiple nominations at this year's Emmys including best drama series, best actor and best supporting actress.

Its lead Lee Jung-jae placed third in the competition for Outstanding Lead Actor in a Drama Series, while Jung Ho-yeon is the third biggest favorite for best drama supporting actress.

A nomination by an actor or a program at the Emmys will make history as no Koreans or Korean-made TV series have competed for the U.S. awards given by the Academy of Television Arts & Sciences (ATAS) to outstanding American TV shows.

Some Korean TV shows and actors have won or been nominated at the International Emmy Awards that recognizes the best television programs initially produced and aired outside the U.S.

The nominations for this year's Primetime Emmy Awards will be announced on June 12 and the award ceremony will take place on Sept. 12. 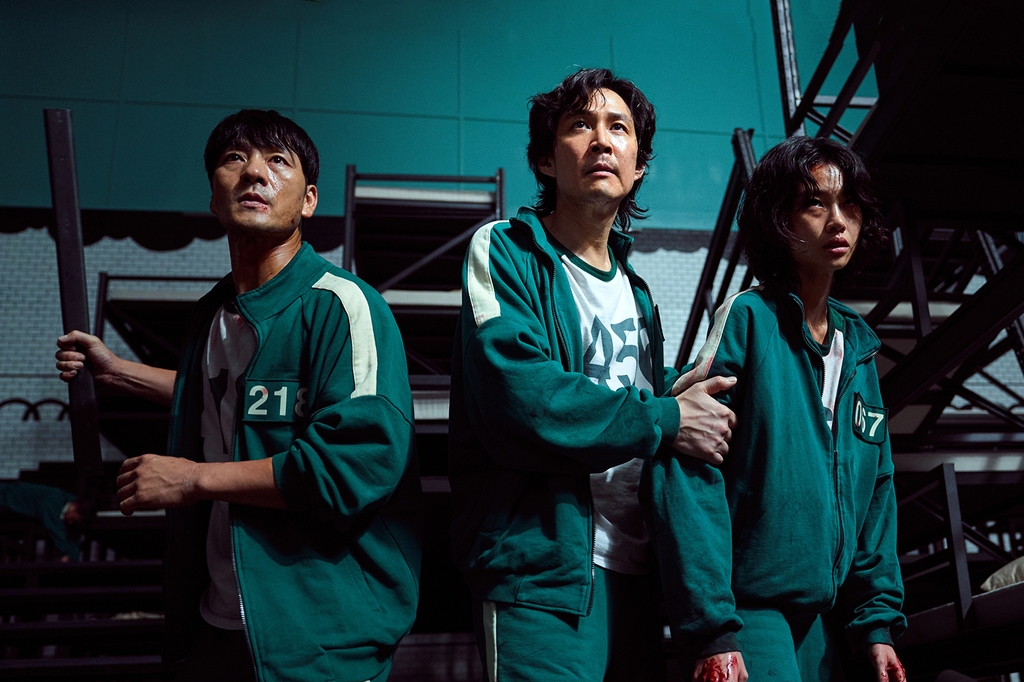