The combined labor cost of 120 companies, which are the top businesses in the country's key 12 industrial sectors by revenue, amounted to 74.8 trillion won (US$60.6 billion) last year, up 12.8 percent from a year earlier, according to Korea CXO Institute.

Despite increased personnel expenses, those companies added a mere 1,300 new jobs, with their combined workforce edging up 0.2 percent to some 776,600 over the cited period.

The institute said the latest data serve as new proof that a local managerial mantra of higher labor costs leading to increased employment has been increasingly losing ground.

The average salary of employees for the 120 companies came to 96.3 million won in 2021, up from 85.5 million won a year earlier, according to the institute. 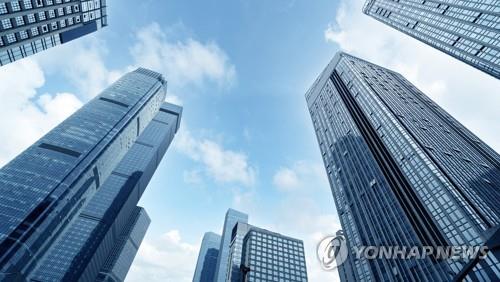