SEOUL, April 21 (Yonhap) -- The Supreme Court on Thursday struck down guilty verdicts for two male soldiers charged with engaging in homosexual intercourse at an off-base housing facility, saying the encounter was consensual and took place in a private space.

It also said the idea that homosexual activity arouses sexual humiliation or disgust among average people has become hard to accept by society's current standards.

The case was sent back to the military high court for a retrial.

The case was launched after the Army began a probe into sexual minorities inside the military using illegal methods in 2017. Some 10 soldiers were indicted following the investigation.

The Center for Military Human Rights Korea, a nongovernmental rights group, welcomed the Supreme Court ruling, saying it set "a new judicial precedent" by tackling issues of discrimination and privacy violation of sexual minorities head on. 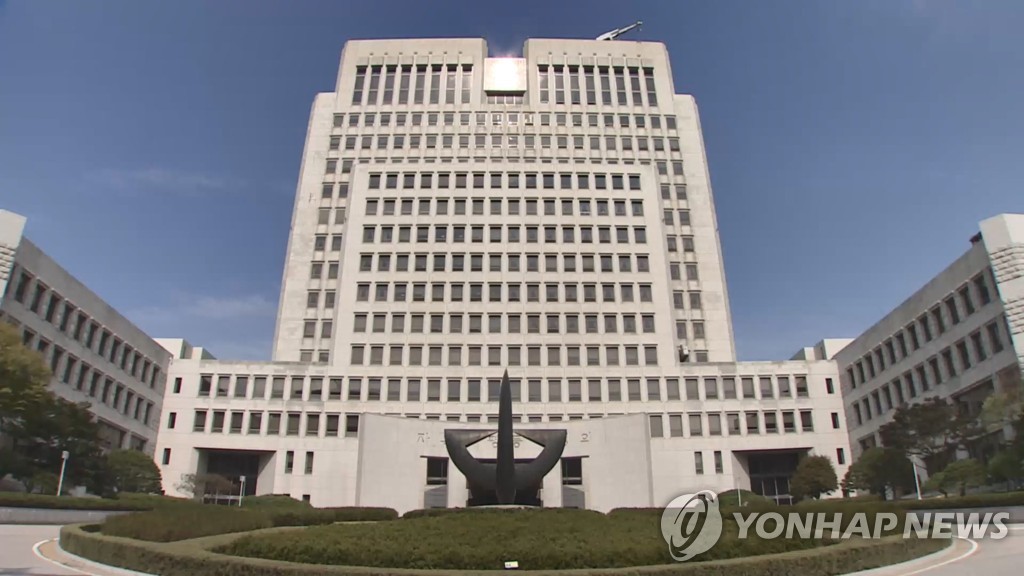