(ATTN: UPDATES with more details from para 4)
By Kim Soo-yeon

Moody's has maintained South Korea's sovereign credit rating at "Aa2," the third-highest level on the company's table, since December 2015, when the agency upgraded it from "Aa3."

"The rating is underpinned by a relatively robust growth outlook, backed by a diverse, competitive economic structure. Solid institutional management around longer term credit challenges from an aging population further support the credit profile," Moody's said in a statement.

Moody's maintained its 2022 growth outlook for the South Korean economy at 2.7 percent despite heightened economic uncertainty from Russia's war with Ukraine.

The agency said strong outlook for South Korea's semiconductor sector and the recovery in private spending are likely to balance higher energy prices caused by the Ukraine crisis and the global economic slowdown.

The Moody's growth outlook is higher than the 2.5 percent projection by the International Monetary Fund. The Bank of Korea forecast Asia's fourth-largest economy to grow 3 percent this year.

The South Korean economy is on a recovery track on the back of robust exports and improving private spending. But it faces heightened external uncertainty, as the Ukraine conflict has jacked up fuel prices, putting upward pressure on inflation.

Moody's expected South Korea's economic growth will "trend around potential levels of 2 percent at least over the next few years."

South Korea's national debt has grown at a fast pace in recent years due to expansionary fiscal spending aimed at tackling the COVID-19 pandemic. 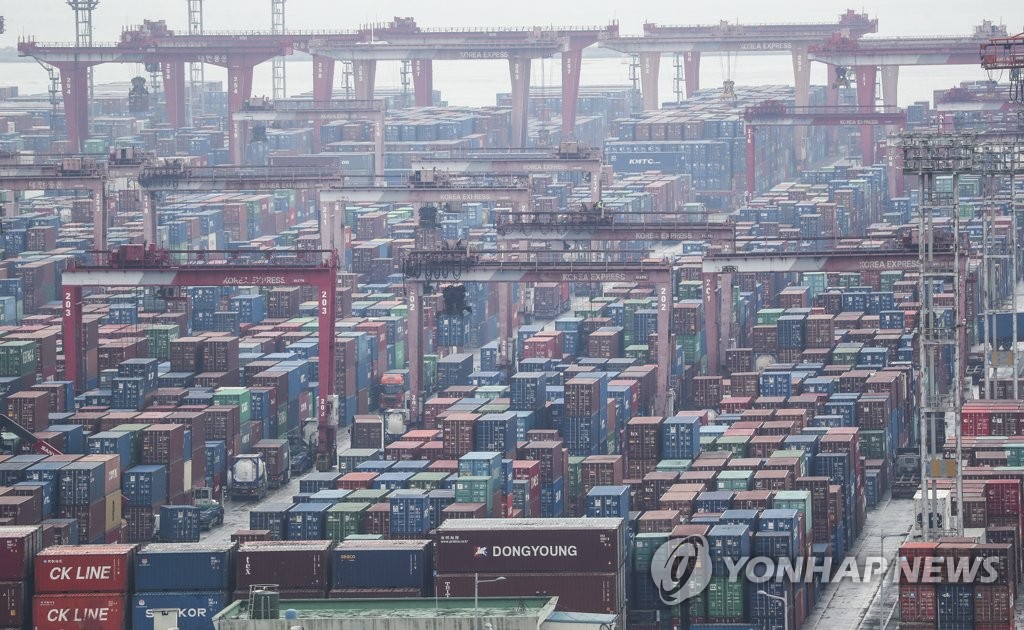