The band unveiled a teaser poster featuring various objects that hint at the concept of the highly anticipated album, such as stairs, ropes, the sun and an old map on Twitter.

A week ago, Seventeen pre-released its first English-language song, "Darl+ling."

The track from the upcoming album topped iTunes charts in 34 regions around the world, including Singapore, the Philippines, Egypt and Indonesia, upon its release. 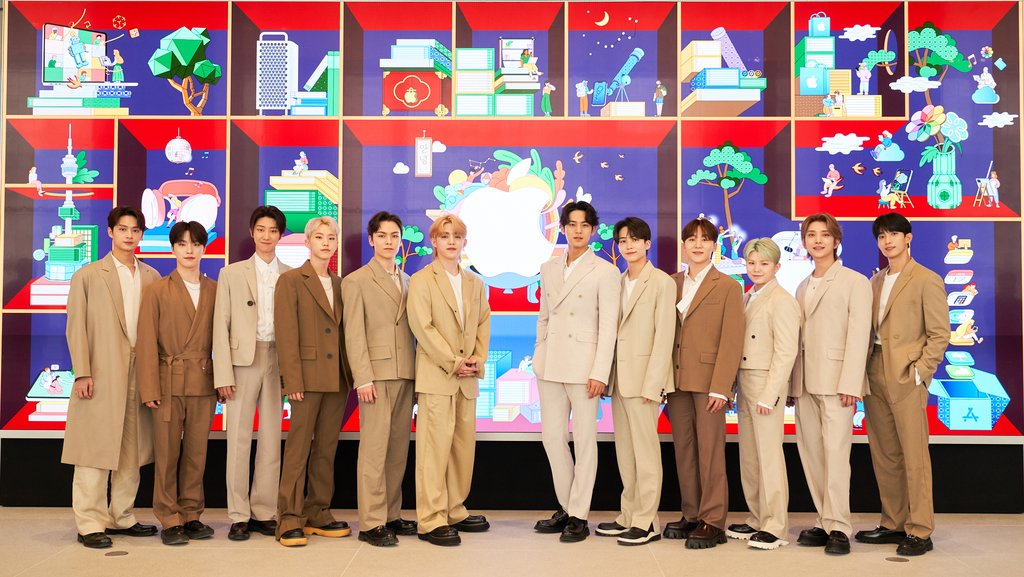 Debuting in May 2015, the 13-member ensemble has grown to be one of the top K-pop idol groups.

The upcoming album will mark the band's first studio album since "An Ode," which dropped in September 2019. 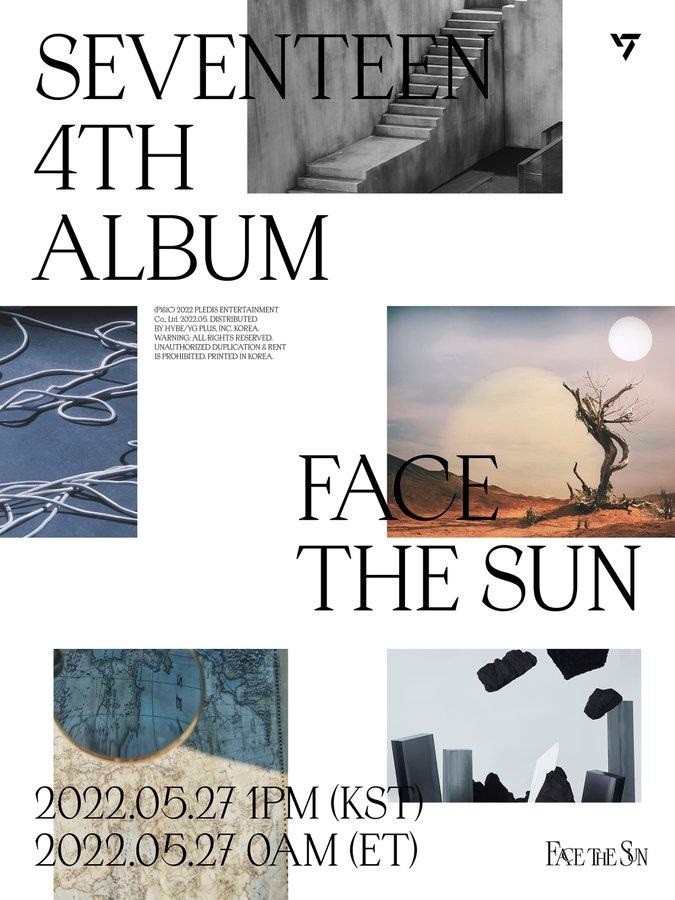