SEOUL, April 22 (Yonhap) -- The leader of Greenpeace urged President-elect Yoon Suk-yeol on Friday to "reevaluate" his nuclear-focused decarbonization plan in a letter sent to him on the occasion of Earth Day.

Yoon's transition team is pushing to modify the country's carbon neutrality plans that the outgoing Moon Jae-in administration declared with a goal to reduce its greenhouse gas emissions by 40 percent from the 2018 levels by 2030 and reach carbon neutrality by 2050.

The overhaul will likely include reversal of Moon's nuclear phase-out policy and changes in energy mix.

"We urge you to reevaluate whether nuclear energy could be safe, fast, and affordable enough to achieve the 1.5 degree C temperature goal," Greenpeace International Executive Director Norma Torres said in the letter.

She said, "Korea already has the highest nuclear power plant density in the world ... we wonder whether further nuclear expansion will be acceptable by the public."

Torres also said, "The unsolved nuclear waste problem is also a major issue you need to consider in your nuclear focused decarbonization plan."

South Korea, instead, needs a new, ambitious energy transition strategy to employ more renewable energy coupled with an ambitious fossil fuel and nuclear phase-out plan, according to her.

"Needless to say, your term from 2022 to 2027 is a critical time to decide whether Korea will pull its weight and therefore contribute to the global mission to prevent disastrous climate change in time or not," she said. 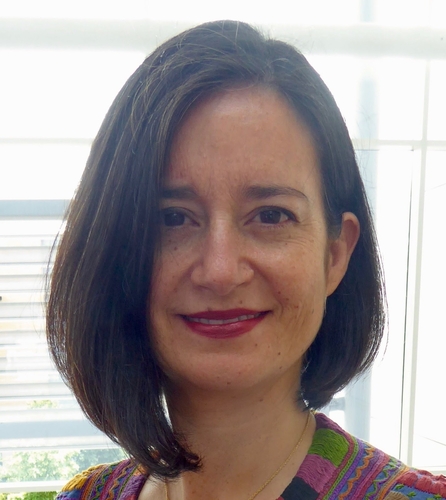