SEOUL, April 22 (Yonhap) -- South Korea's foreign ministry said Friday that it is ascertaining the veracity of intelligence that at least one of its nationals participating in the Ukraine war as a volunteer fighter has died.

Currently, four South Korean nationals are known to have entered Ukraine without government authorization to join the war, the ministry said.

"The government recently obtained intelligence from relevant countries that there are deaths among our nationals participating as volunteer soldiers in the Ukraine war and is confirming its veracity through various channels," the ministry said.

The intelligence contained information that more than one South Korean national has died but did not include their names, according to a source.

The ministry has been trying to contact the four nationals and their family members to confirm their safety.

But some of them reportedly have been unreachable, including Rhee Keun, a Navy SEAL-turned-YouTuber, who left for Ukraine to fight in the war.

The ministry expressed "serious concern" over the South Koreans' safety amid intensifying fighting in southeast Ukraine and urged them to leave the country quickly. 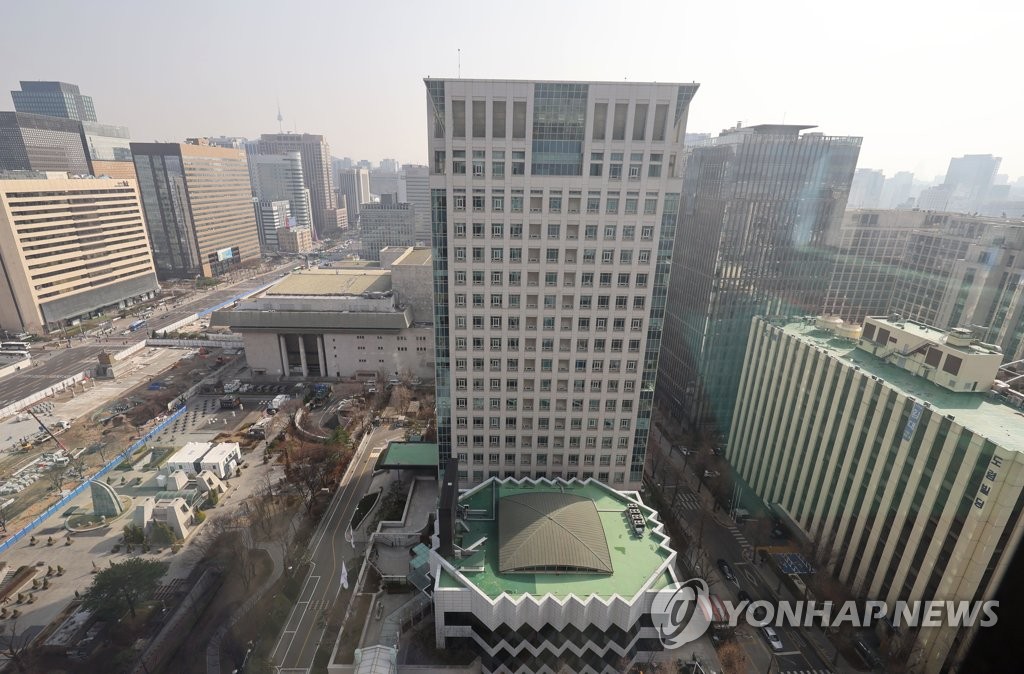