According to the sources, the North is likely to mobilize around 20,000 troops for the parade at Kim Il Sung Square to mark the 90th founding anniversary of the North Korean People's Revolutionary Army (KPRA), the anti-Japanese guerrilla force that the North claims late national founder Kim Il-sung established in 1932.

During rehearsals, over 250 pieces of military equipment have been paraded, including a hypersonic Hwasong-8 missile, a Hwasong-17 intercontinental ballistic missile (ICBM) and a submarine-launched ballistic missile (SLBM), according to the sources.

The North also appears to have built two pontoon bridges across the Taedong River connecting Kim Il Sung Square to the Tower of the Juche Idea, raising possibilities that troops could use the bridges to enter the square amid fireworks so as to boost the festive mood.

The North has held nine military parades so far since leader Kim came to power in 2012 following the death of late leader and his father Kim Jong-il, but none of them were held to mark the founding anniversary of the KPRA.

The North has usually held such a parade on the birth anniversary of national founder Kim Il-sung on April 15, the founding anniversary of the ruling Workers' Party on Oct. 10 and the nation's foundation on Sept. 9.

Observers say the North appears to have decided to hold the parade to mark the day the anti-Japanese guerrilla forces were created during Japan's colonial rule, in an apparent effort to rally internal support and show off its strategic weapons.

Kim could deliver a speech during the parade to send a message to both his people and the outside world.

The military parade also comes ahead of South Korean President-elect Yoon Suk-yeol's inauguration next month. Yoon is expected to take a hard-line stance on North Korea.

Pyongyang is likely to broadcast recorded footage of the parade on state television Monday. 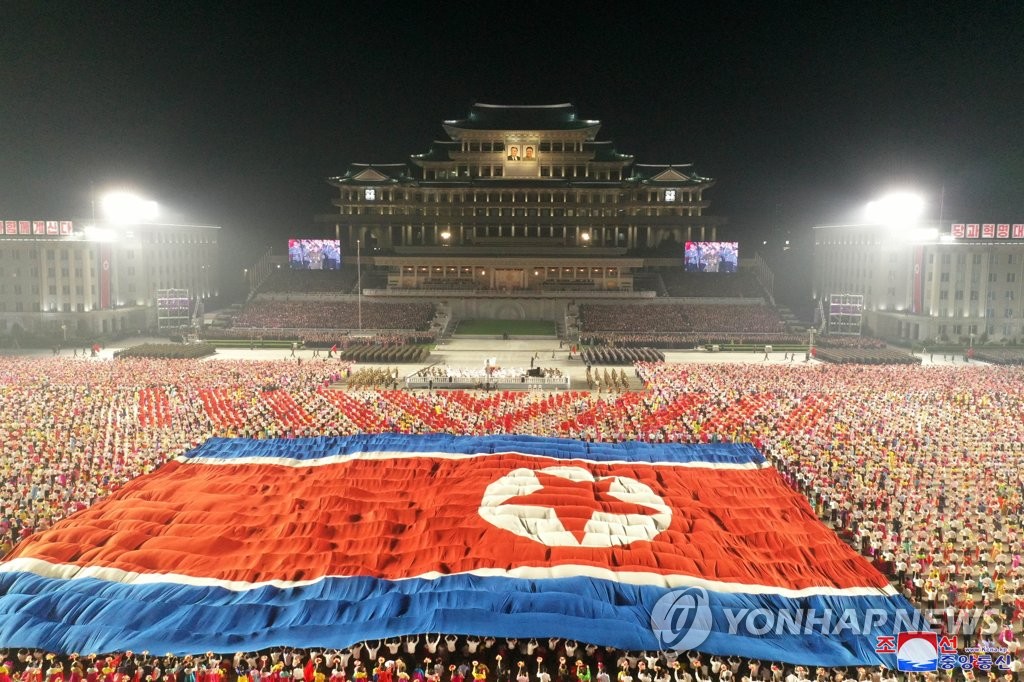