SEOUL, April 25 (Yonhap) -- South Korea has identified the remains of a South Korean soldier killed during the 1950-53 Korean War after their excavation from a battle site more than a decade ago, the defense ministry said Monday.

The ministry's excavation team found the remains of Pvt. Kim Hak-su in Inje, 165 kilometers east of Seoul, in 2008. They were identified thanks to a DNA sample that his great-grandson had registered with the government.

Born in Jincheon, 91 kilometers east of Seoul, in 1925, Kim served in the Army's 5th Infantry Division during the war. He died during a battle in June 1951, according to the military.

South Korea has identified the remains of 190 soldiers killed in the conflict since it launched the excavation project in 2000. 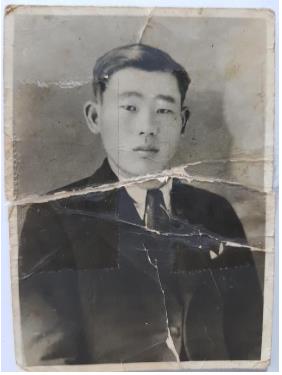