SEOUL, April 26 (Yonhap) -- South Korea's economy grew at a slower pace during the first quarter as consumption and corporate investment remained sluggish amid the fast spread of the omicron variant of COVID-19 and heightened uncertainty over the Russian invasion of Ukraine, central bank data showed Tuesday.

The country's gross domestic product is estimated to have grown 0.7 percent on-quarter in the January-March period, according to the data from the Bank of Korea (BOK).

It was slower than a 1.2 percent rise tallied in the fourth quarter of last year. From a year earlier, Asia's fourth-largest economy expanded 3.1 percent.

The on-quarter growth decelerated as consumer spending and corporate investment remained sluggish amid the rampant spread of the omicron variant.

The fast spread of the highly infectious disease had caused people to refrain from outdoor activities and led to less spending.

Consumer spending shrank 0.5 percent on-quarter in the first quarter as people cut down on spending on entertainment, transportation, restaurants and lodging, the data showed.

Exports remained relatively robust, with overseas shipments rising 4.1 percent in the first quarter. The on-quarter growth was, however, slower than a 5 percent advance tallied in the fourth quarter.

Imports grew 0.7 percent amid high oil and commodity prices, though they were sharply down from a 4.8 percent gain three months earlier, the data showed.

South Korea's economy is under growing downward pressure recently from the still lingering fallout from the pandemic, heightened geopolitical tensions from the war in Ukraine and protracted supply chain bottlenecks.

Adding to worries is the possibility of slowing economic growth in China amid pandemic-prompted lockdowns in major cities, which could hurt South Korea's export-driven economy.

"It is worrisome in that negative impact is growing from the Russia-Ukraine crisis, slowing global economic growth rates, including China's," Hwang Sang-pil, a senior BOK official, said.

"It still remains to be seen, given that there are still positive aspects, such as a rebound in demand for semiconductors and automobiles that has contracted due to the coronavirus pandemic," he added.

Last week, the International Monetary Fund cut its 2022 growth projection for South Korea to 2.5 percent from a 3 percent rise predicted in March. The forecast is lower than the BOK's estimate of 3 percent.

The BOK expects that the 3 percent growth estimate for this year could be achieved if the economy grows at an average of 0.6-0.7 percent in the remaining quarters.

Last year, South Korea's economy grew 4 percent, the highest growth rate in 11 years, as consumption and exports bounced back from the pandemic-caused slump. 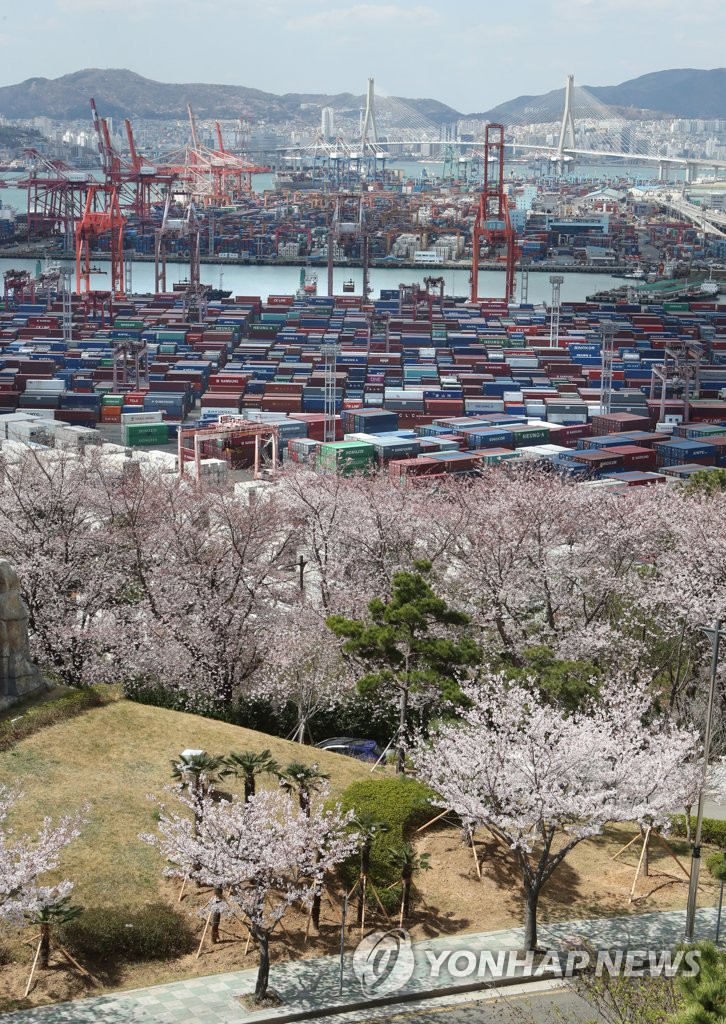