The daily FX turnover including trading of derivatives came to an average of US$65.55 billion in the January-March period, up 14.9 percent from three months earlier, according to the data from the Bank of Korea (BOK).

The amount marked the largest since 2008, when relevant statistics started to be compiled under revised rules.

The rise was caused by deepened currency market volatility amid expectations that the U.S. Federal Reserve will hike interest rates at a faster-than-anticipated pace to tame inflation.

The FX transactions also grew due in part to increased exports and imports during the cited period, the BOK said. 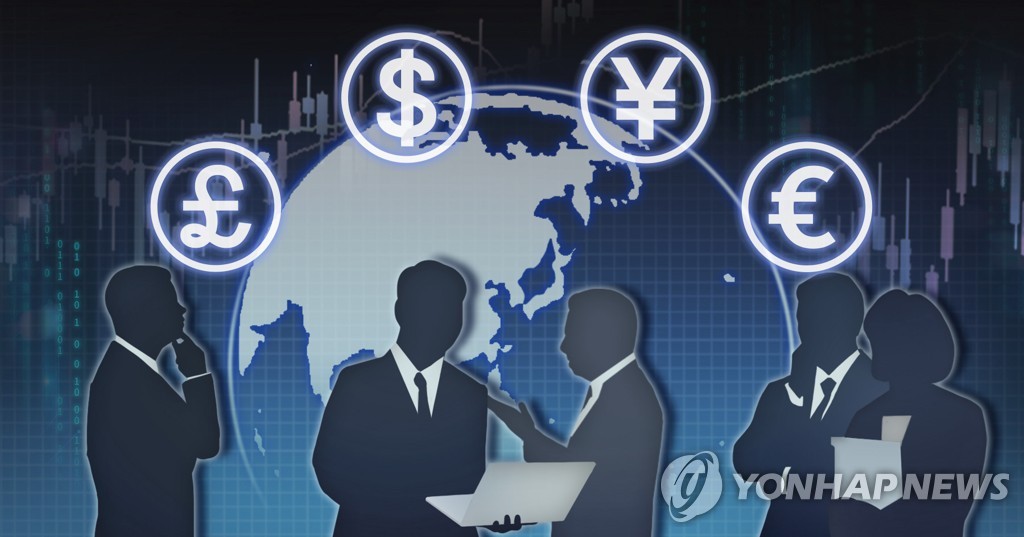