SEOUL, April 27 (Yonhap) -- SK hynix Inc. reported strong first-quarter earnings Wednesday on the back of robust chip demand for servers despite being in the traditionally low season.

The figure is lower than the estimated 3.1 trillion won surveyed recently by Yonhap Infomax, the financial data firm of Yonhap News Agency.

Its operating income for the January-March period came in at 2.86 trillion won, up 115.9 percent, the highest figure for the first quarter since 2018.

"A smaller-than-expected fall in memory chip prices and revenues of Solidigm, which was incorporated as SK hynix's subsidiary at the end of 2021, contributed to the earnings," the company said in a statement.

The world's second-largest memory chip maker after Samsung Electronics also said it has managed its memory chip shipment "in a flexible way while focusing on profitability management," which it said contributed to its "handsome earnings."

The financial results also reflect the one-off provision of 380 billion won to cover costs for its product exchange program for customers after finding that some previous DRAM products showed unspecified performance weakness.

"The impact of the provision is expected to be short-lived as it is a one-off item," the company said, adding, "Development of technology and production of next-generation products are also being implemented as scheduled without a delay."

"I think we've accomplished meaningful performance despite the seasonality issue," said Noh Jong-won, chief marketing officer at SK hynix. "As demand for server chips is on the rise, the memory business will improve into the second half.

"We will strive to meet customer demand by continuing to improve the yield rate despite a difficulty in the supply of the equipment." 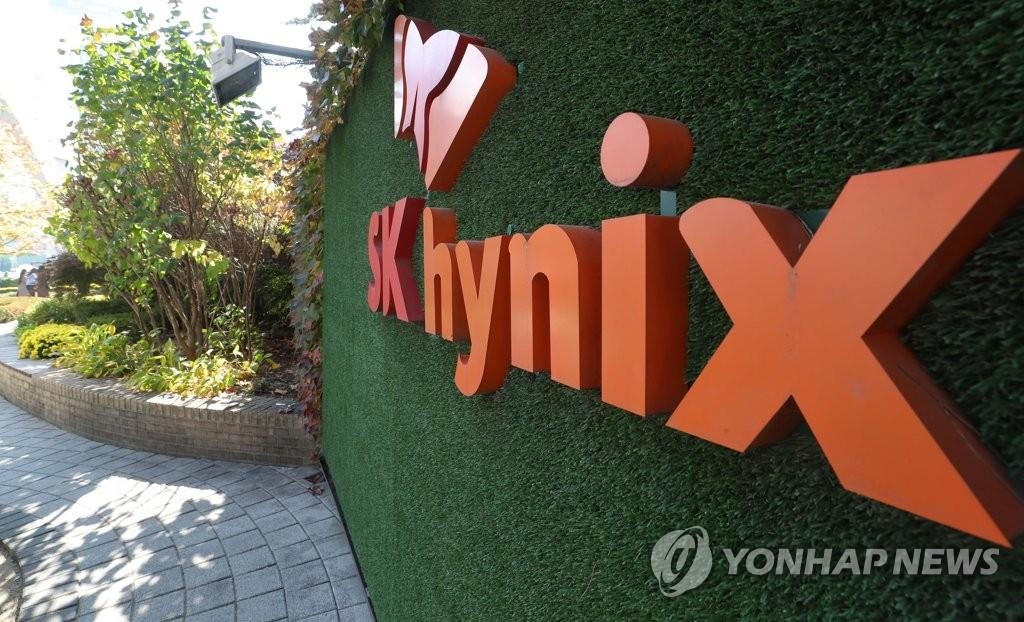