SEOUL, April 27 (Yonhap) -- The number of South Koreans who moved to different residences in the country plunged to the lowest level in 47 years in March amid rapid aging and fewer housing transactions, data showed Wednesday.

The number of people who changed their residences stood at 587,000 last month, down 20.1 percent from a year earlier, according to the data compiled by Statistics Korea.

The tally marked the lowest for any March since 1975, when the number of such people came to 554,000. It also represented the steepest on-year fall since a 30.9 percent fall in March 1972.

The fall mainly resulted from demographic trends in which the number of people in their 20s and 30s who tend to vibrantly change their residences has been on the decline amid low birthrates and rapid aging.

Housing transactions also declined as housing prices have recently swung to a downward trend due to rising interest rates and tighter lending rules.

The population mobility rate -- the percentage of those relocating per 100 people -- reached 13.4 percent in March, down 3.4 percentage points from a year earlier.

Seoul chalked up a net outflow of 275 in March, compared with a net outflow of 6,216 the previous year. Gyeonggi Province, the most populous province that surrounds Seoul, reported a net inflow of 2,188 last month. 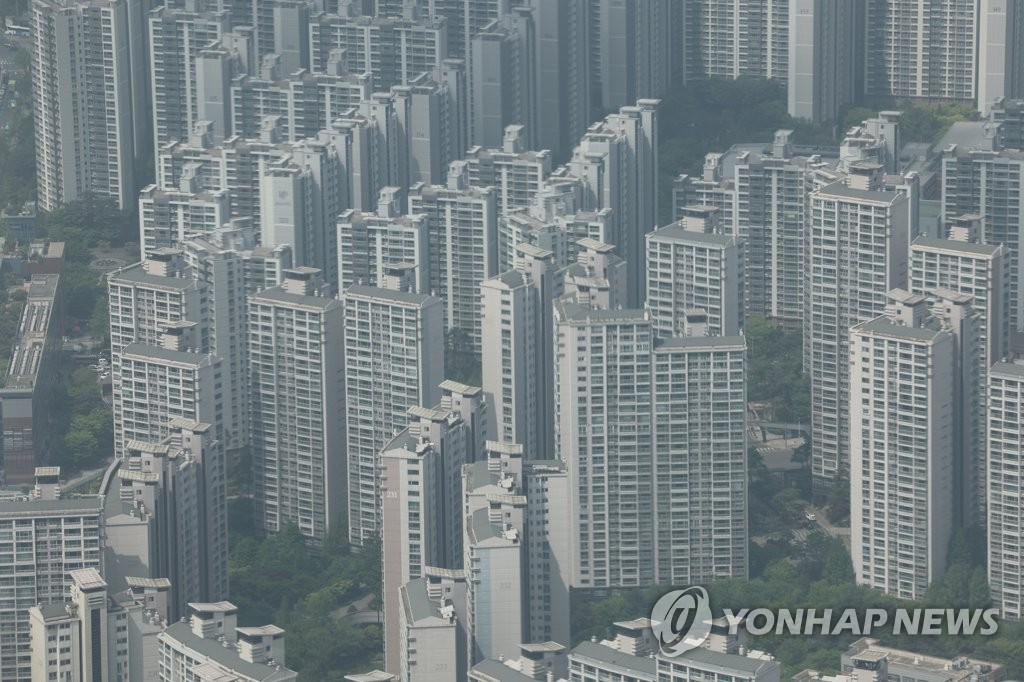