He enriched his leadership in the local financial industry as the president of the Korean leg of global lender Citibank in 2004-2014. In 2010-2014, he doubled as the chairman of Citigroup Korea.

He also served as chairman of the Korea Federation of Banks.

Ha's appointment came amid Blackstone's efforts to expand its presence in the South Korean asset market. 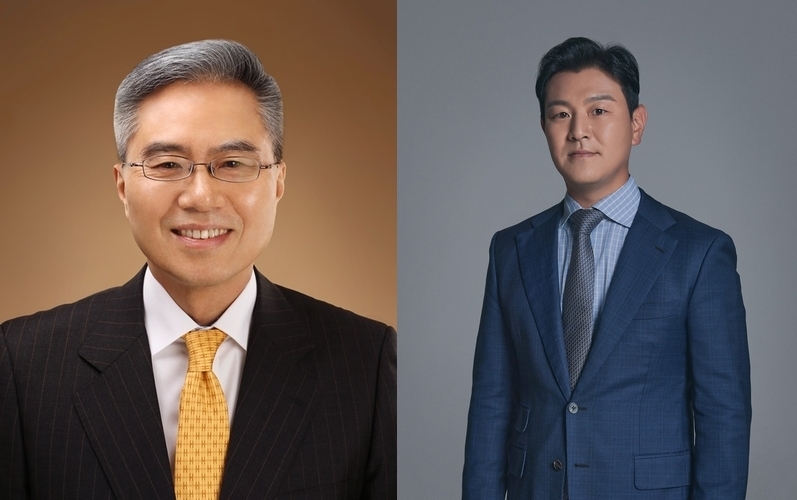