The Korea Golf Association (KGA) on Wednesday finalized the four-deep men's team and the three-member women's team for the Sept. 10-25 continental competition in Hangzhou.

For the first time since its Asian Games debut in 1982, golf will be open to professionals this year. The new opportunity for professionals at this event has significant implications for South Korean male players, since winning a gold medal at the Asian Games will grant them an exemption from the mandatory military service if they haven't already completed it. 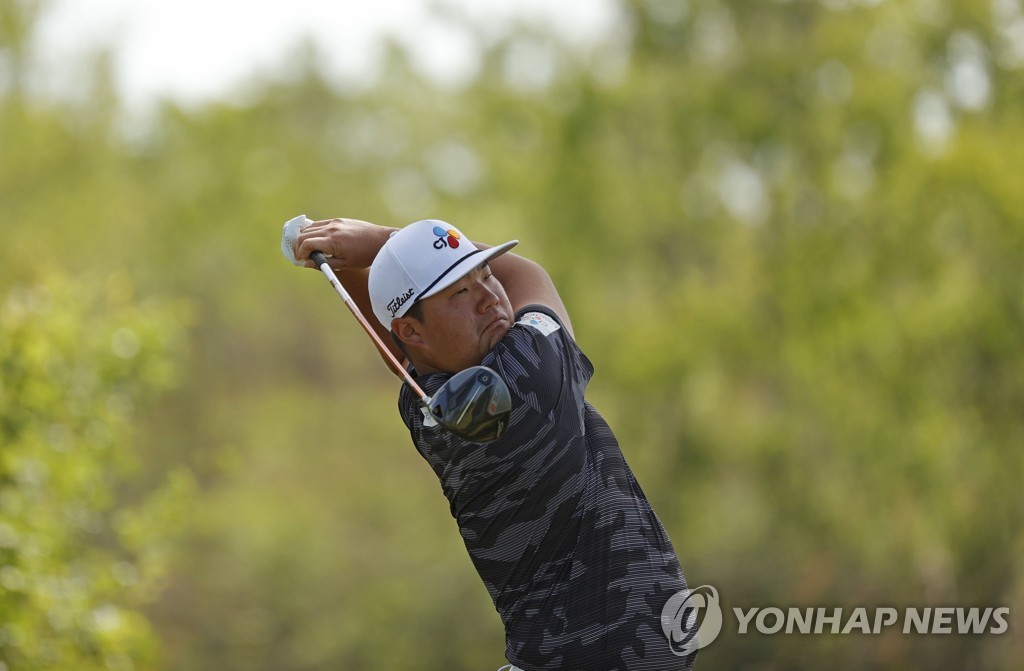 Im, the 2018-2019 PGA Tour Rookie of the Year with two tour victories to his credit, is the highest-ranked South Korean man at No. 19. Kim, who has three PGA Tour wins so far, is the next South Korean at No. 51. The two have not yet fulfilled their military duties. And because there are individual and team events at the Asian Games, it's possible for both Im and Kim to win a gold medal in Hangzhou.

The two pros will be joined by two amateurs: Jang Yu-bin, the winner of the KGA President Cup Amateur Championships, and Cho Yoo-young, who won the Asian Games amateur trials.

For the women's team, South Korean LPGA stars all turned down opportunities to compete in Hangzhou, and the KGA decided to take three amateurs instead.

They are: Bang Shin-sil, Kim Minbyeol and Jeong Ji-hyun, the top-three finishers at the Asian Games amateur trials.

The KGA had planned to take one female professional based on the current world rankings. South Korea currently has three top-10 players in Ko Jin-young (No. 1), Kim Hyo-joo (No. 8) and Park In-bee (No. 9), and all of them declined to compete at the Asian Games. 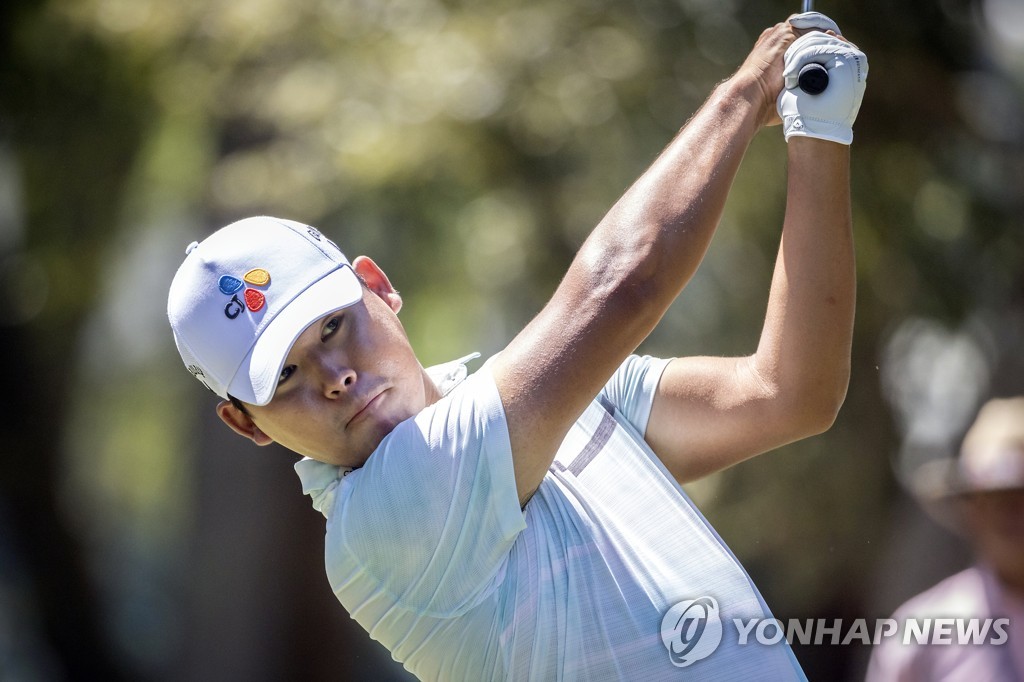 The individual event follows the typical stroke play format of a pro tournament, with the player having the lowest score after 72 holes getting the gold medal.

South Korea leads all countries with 13 gold, 13 silver and nine bronze medals at Asian Games so far, though other countries have been more successful at recent events. 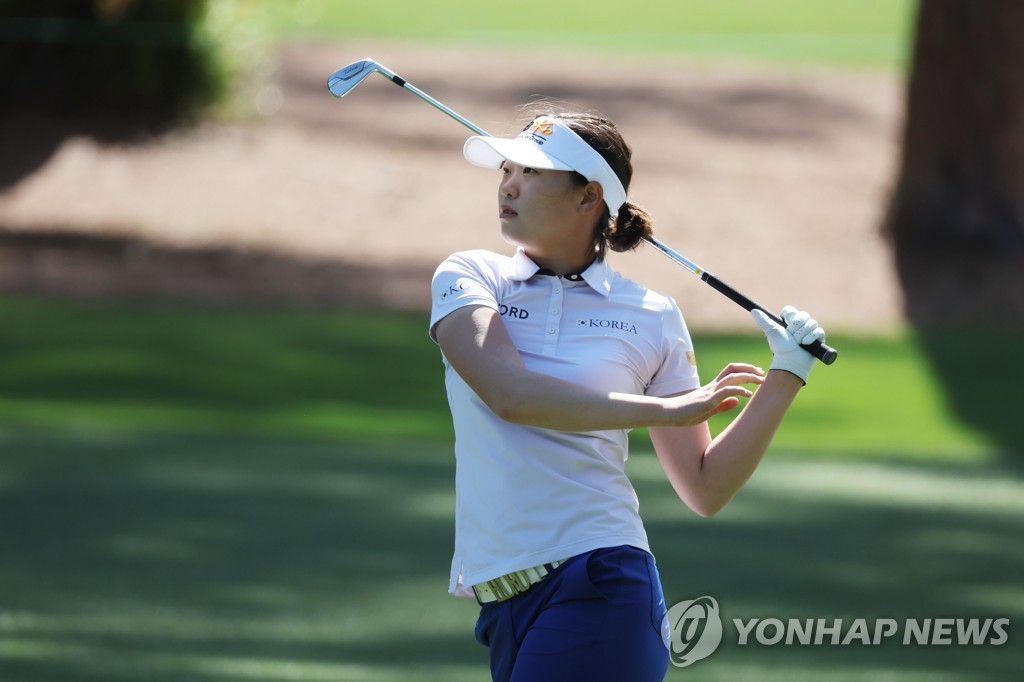 South Korea did not win a gold medal in 2018 in Jakarta. The Philippines, led by the future U.S. Women's Open champion Yuka Saso, won both the individual and team titles for women. South Korea had produced three straight women's individual champions before Saso ended that streak in Indonesia.