Yun Seong-deok, Seoul's deputy minister for economic affairs, made the remarks during the call with Yulia Svyrydenko, Ukraine's first deputy prime minister and economy minister, according to the ministry.

During the phone call, which came at the request of the Ukrainian side, Svyrydenko expressed thanks for South Korea's support and solidarity for her country, and requested interest and cooperation in Ukraine's reconstruction efforts.

In response, Yun expressed hopes for the South Korean government and companies to take part in the country's post-war recovery efforts.

The two sides also agreed to hold a bilateral trade and economic cooperation commission meeting for discussions on wider cooperation, including expanding trade, as soon as the situation settles down. 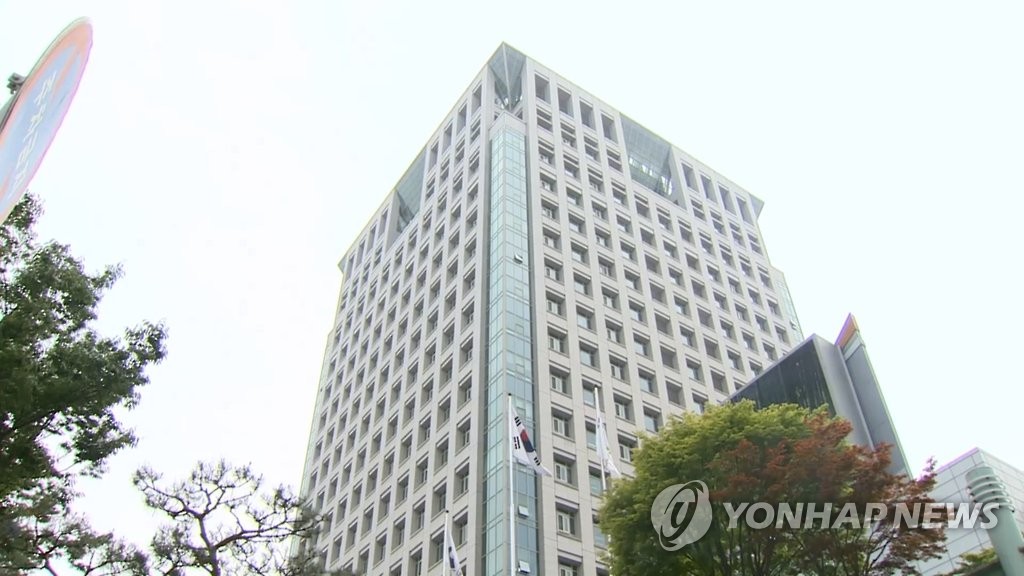