Net profit for the three months ended in March fell to 132.2 billion won (US$104 million) from 176.8 billion won a year earlier, the company said in a statement.

"Decreased sales in China and other Asian markets had an impact on the quarterly bottom line amid the reemergence of the COVID-19 pandemic despite increased sales in North American markets," the statement said.

In recent years, Amorepacific Group has focused on increasing sales through online shopping channels and looked to advanced markets to offset lackluster sales in Asian markets.

Amorepacific has been struggling with weak sales in China due to the lingering impact of a diplomatic dispute between Seoul and Beijing over the deployment of a U.S. anti-missile system called THAAD in South Korea in 2017.

The group's main affiliate, Amorepacific Corp., reported a net profit of 120.1 billion won in the first quarter, down 13 percent from a year ago.

Operating income and sales dropped 10 percent and 7 percent on-year, respectively, to 158 billion won and 1.16 trillion won during the same period. 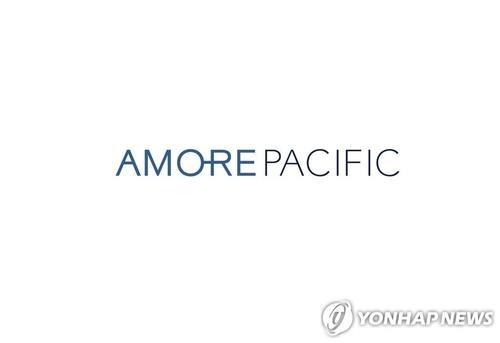