A total of 217 films from 52 countries will be shown during the 23rd edition, which runs until May 7, with the in-person opening ceremony to be held at Jeonju Dome in Jeonju, some 240 kilometers south of Seoul. Out of the total invited works, 112 films will be also available on JIFF's online platform.

Launched in 2000, JIFF is now recognized as a premier event for alternative movies. 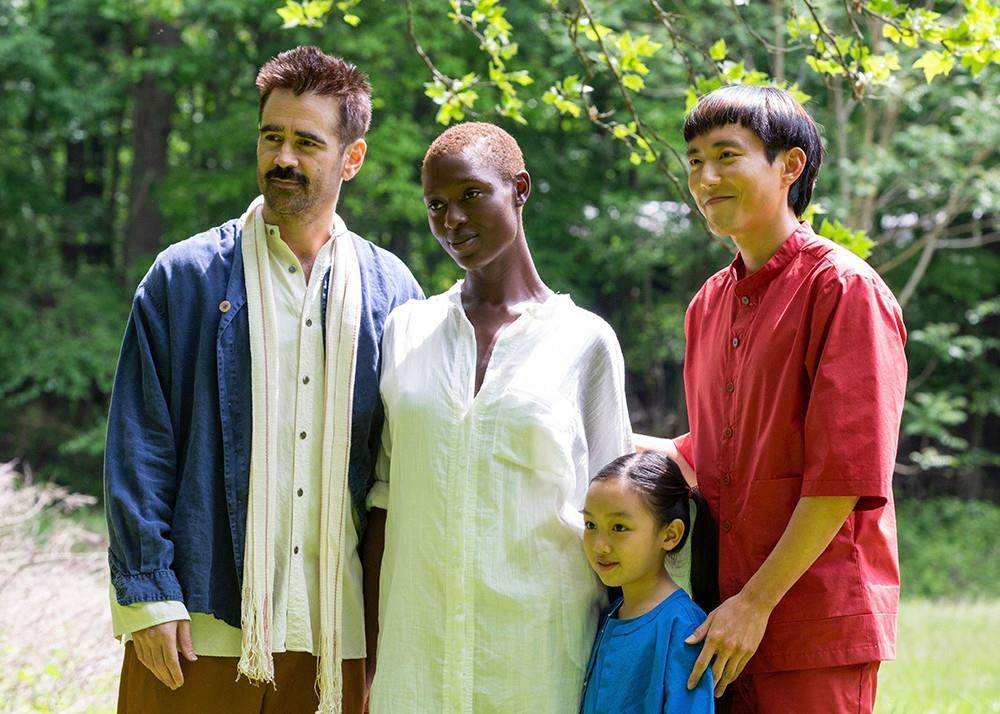 The sci-fi film "After Yang," directed and written by Korean American Kogonada, will open the festival, while the French drama "Full Time" by Eric Gravel will close the event.

Nine films were chosen for the Korean competition section, including "Mother and Daughter," "Archaeology of Love" and "Drown," and more than half of the invitees were helmed by female directors, JIFF said.

For this year's JIFF, director Yeon Sang-ho of "Train to Busan" (2016) will serve as a special programmer, while a screening program to present works of renowned director Lee Chang-dong will also be featured.

It took two years for the 23-year-old film festival to host the event on a normal scale, as its 21st edition took place entirely online after a month delay due to COVID-19, and the 22nd version was held in a hybrid format. 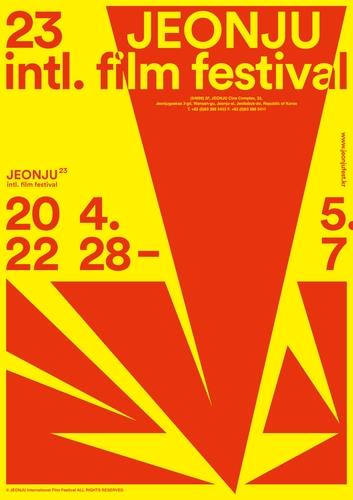