Noh Kyu-duk, special representative for Korean Peninsula peace and security affairs, is scheduled to have the first in-person meeting with his Chinese counterpart, Liu Xiaoming, on Tuesday, as he is set for his first visit to South Korea since taking office in April 2021, according to the ministry.

During his visit, Liu is also expected to meet with senior officials from foreign affairs and unification ministries, as well as the National Security Council, according to Seoul officials. 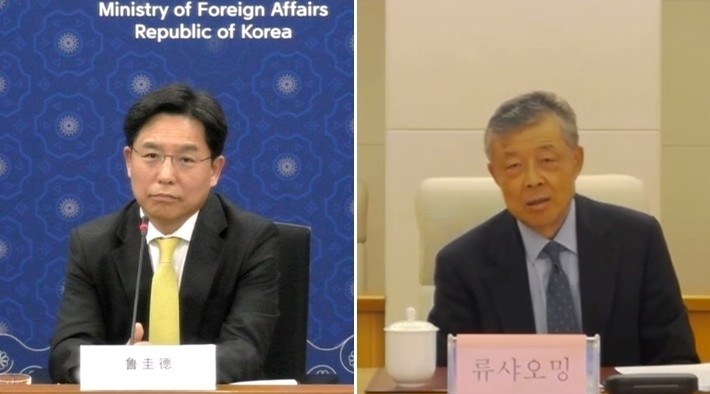