SEOUL, April 28 (Yonhap) -- A Seoul court ruled Thursday that it was legitimate for the South Korean Consulate General in Los Angeles to deny a visa for Korean-American singer Steve Yoo, who has been banned from entering the country since 2002 for draft dodging.

Yoo, also known by his Korean name Yoo Seung-jun, became a U.S. citizen and renounced his Korean citizenship in 2002 with the alleged goal of dodging his military duty in South Korea, just ahead of his scheduled draft as a public service worker.

Later that year, the Justice ministry imposed an entry ban on Yoo and he has since been barred from visiting the country, except on a three-day trip to mourn the death of his then fiancee's father in 2003.

Yoo raised a legal battle against the South Korean Consulate General in Los Angeles in 2015 after it refused to issue him a visa for overseas Koreans, eventually winning a Supreme Court ruling in 2020 deeming the visa refusal procedurally flawed.

Yoo applied for a visa to enter Korea again following the top court ruling, but the consulate general again turned it down, spurring Yoo to file a suit with the Seoul Administrative Court in 2020 to reverse the decision.

Delivering the ruling in favor of the visa refusal, the court ruled it was legitimate because the previous top court decision in favor of Yoo was based on procedural flaws.

"The plaintiff deceived the government agency (for military draft) to illegally leave the country and obtained (U.S.) citizenship," the court said.

"Given its unjust nature and methodology, the act constitutes a threat to the maintenance of order in South Korea and the public interest."

The court stressed such military dodging obviously deals a blow to Korean draftees who risk their lives for national security and their families.

Even without a visa, Yoo is capable of entering South Korea on a short-term stay permit, if necessary, the court also commented.

With his powerful dance music, Yoo was highly popular in the late 1990s and early 2000s though the military dodging allegations sparked a public uproar.

Roughly two years of military service is mandatory for all able-bodied young South Korean men as the country is technically at war with North Korea. 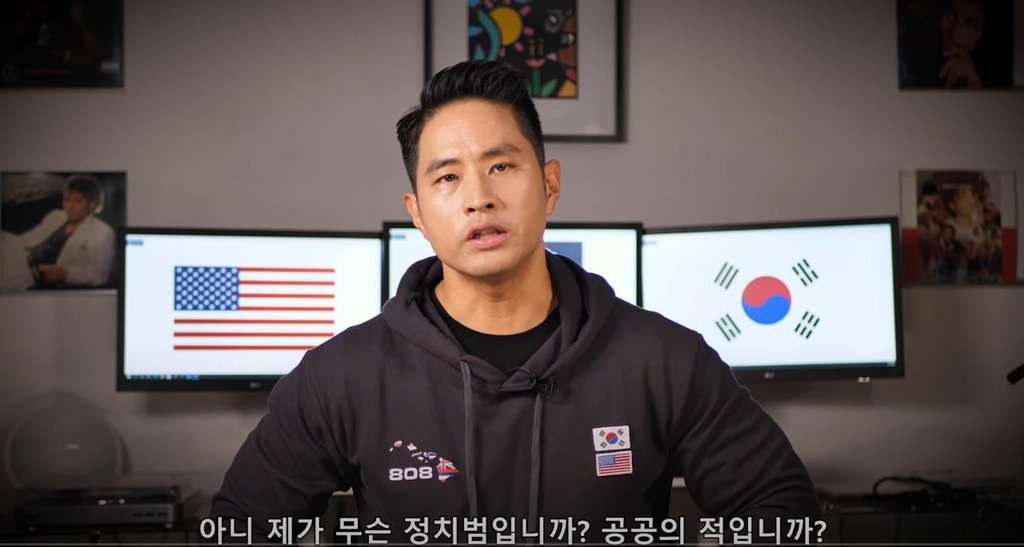