In a recent Twitter post, the USFK's 2nd Infantry Division disclosed a series of photos showing troops wearing gas masks and protective suits during a specialized training program. It did not reveal where and when the training occurred. 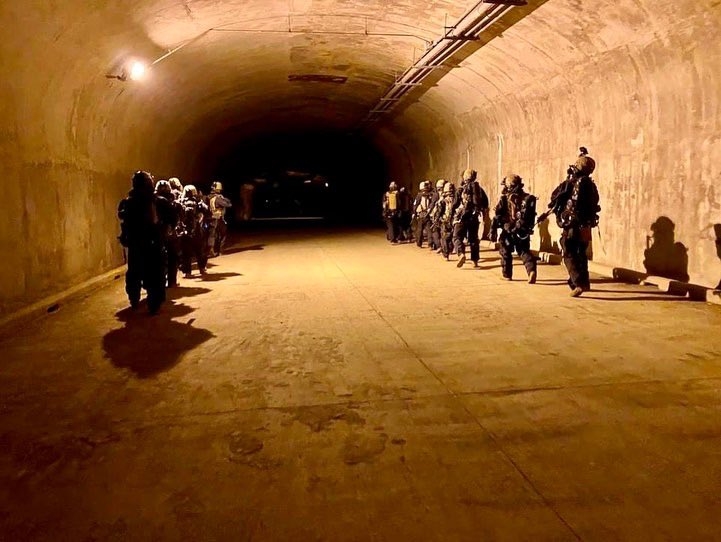