Yeo Han-koo made the request during a meeting with Chinese Ambassador to South Korea Xing Haiming, according to the Ministry of Trade, Industry and Energy.

South Korean firms are facing difficulties in running a business in China due to the lockdowns of Shanghai and other cities since end-March in line with Beijing's rigorous zero-COVID-19 policy steps.

"The lockdown is feared to have further caused disruptions in supply chains not only in China but for South Korean industries. I ask for the Chinese central government's active backing for and attention to the matter," Yeo told the envoy.

Amorepacific Group, South Korea's major cosmetics group, and Nongshim Co., the country's leading maker of snacks and instant noodles, said they had stopped their plants in the Chinese financial hub of Shanghai earlier this month.

Shanghai and the adjacent regions are home to South Korean companies in such key sectors as semiconductors, batteries and steel products.

During the meeting, the two sides vowed joint efforts to further develop their economic and trade relationship.

Last year, bilateral trade surged 24.9 percent on-year to US$301.5 billion despite the pandemic and global uncertainties. 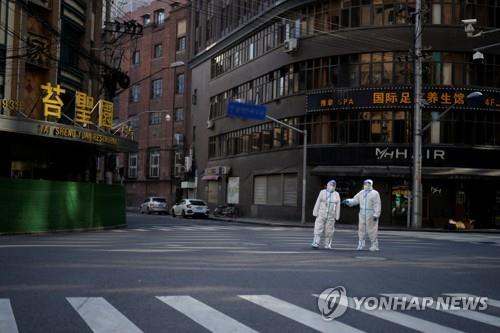