South Korean embassy officials were evacuated from Kyiv in mid-February and operated temporary offices in the Ukrainian cities of Lviv and Chernivtsi, and Romania. The Lviv mission was closed on March 18.

The ministry said embassy officials will return to Kyiv for smoother cooperation with the Ukrainian government and the protection of South Korean nationals, as security conditions are stabilizing.

The chief of the mission will determine the timing of the return while giving top priority to staff safety, it added.

Seoul, meanwhile, plans to make an additional donation of US$50 million to the war-ravaged country through a trust fund of the North Atlantic Treaty Organization and is currently making related consultations, it added.

The fund will be used to provide non-lethal military supplies, including fuel, medical goods and protective gear.

The help will raise South Korea's total support since Russia's invasion to around $100 million, including the defense ministry's direct shipment of non-lethal aid in March. 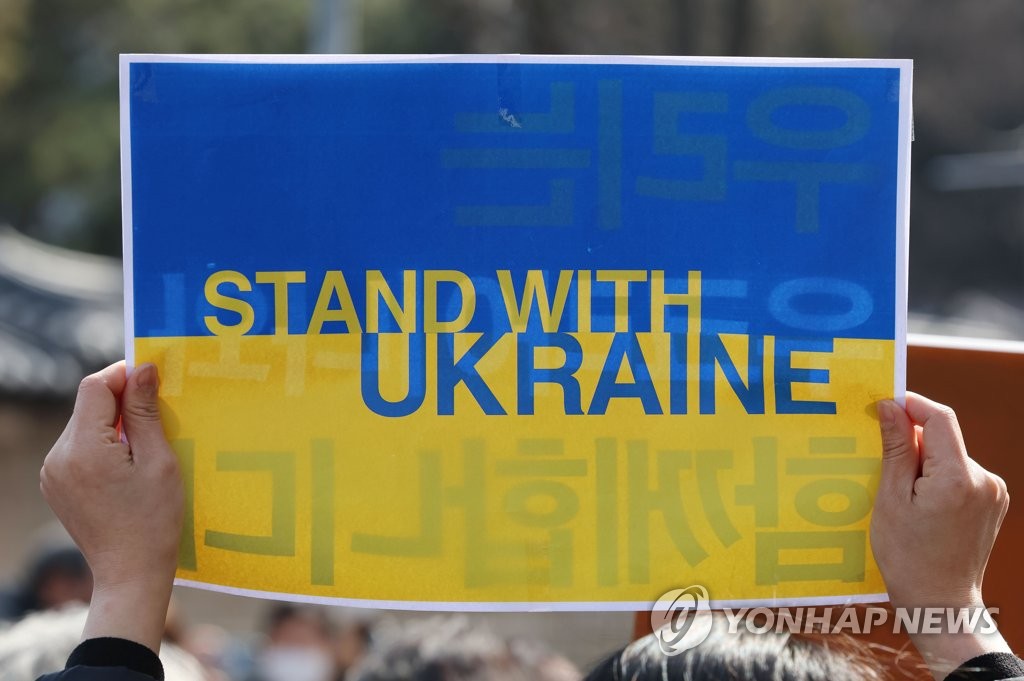