The South Korean tech giant shipped 74 million units of smartphones over the January-March period, up 7 percent from the previous quarter and down 3 percent from a year earlier, according to the data compiled by industry tracker Counterpoint Research.

Its market share rose to 23 percent from 19 percent last quarter, regaining its No. 1 position, it said.

The total number of smartphones shipped around the globe in the quarter came to 328 million units, down 7 percent on-year.

"While its flagships were launched toward the end of February and at a price higher than the previous S21 series, customers responded well," the industry tracker said in a statement. 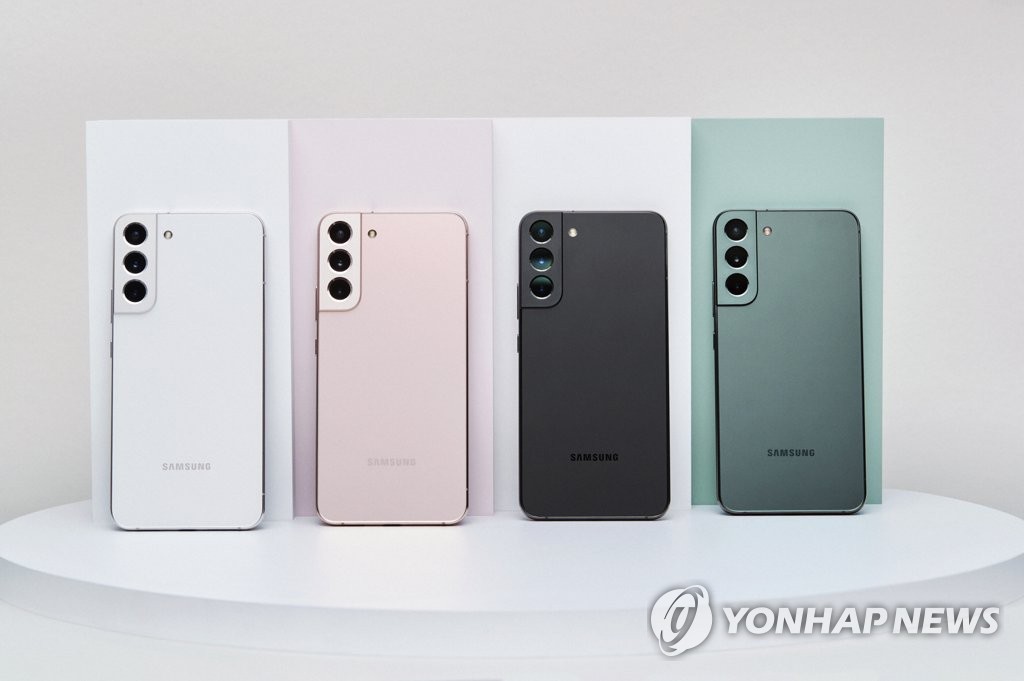