SEOUL, April 30 (Yonhap) -- An arrest warrant was issued Saturday for an employee of Woori Bank, one of South Korea's largest commercial banks, suspected of embezzling more than 60 billion won (US$47 million).

The Seoul Central District Court issued the warrant for the employee, whose identity was withheld, ruling that the suspect posed a flight risk and could destroy evidence.

According to the bank, the employee, who has worked at Woori for more than 10 years, has taken out a total of 61.45 billion won through three withdrawals, in 2012, 2015 and 2018. Most of the stolen money was from a 57.8-billion won contract deposit that Woori has to return to an Iranian company in connection with a failed acquisition deal.

The bank has filed a criminal complaint against the employee. The suspect turned himself to authorities on Wednesday.

The brother of the employee was also detained after it was learned that some of the funds were transferred to his business.

The brother reportedly suffered financial losses worth some 8 billion won after pursing a golf resort development project in New Zealand. A formal arrest warrant has also been sought for the brother. 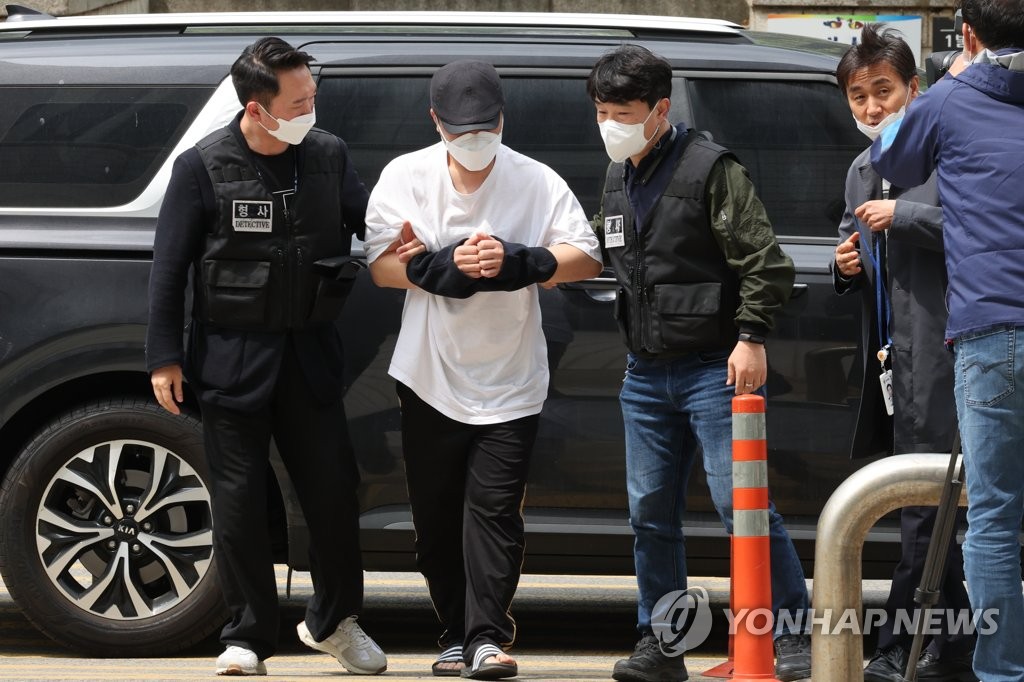