SEOUL, May 1 (Yonhap) -- South Korea's new COVID-19 cases fell below 40,000 on Sunday, marking a steady decline from early last month, with the country set to lift the outdoor mask mandate in a major step toward return to normalcy.

The country reported 37,771 new COVID-19 infections, including 30 from overseas, bringing the total caseload to 17,275,649, the Korea Disease Control and Prevention Agency (KDCA) said.

Sunday's tally is a marked drop from the previous day's 43,286 and 50,568 reported Friday. In terms of Sunday figures only, the latest tally is the lowest in 12 weeks.

The daily counts have been on a steady decline since mid-March, when the number had topped 600,000 at one point before coming down to five-digits in about a month.

The number of critically ill patients came to 493, up from 490 the previous day.

The modest fall in virus cases comes as South Korea is set to scrap the outdoor mask mandate, starting Monday, except for large gatherings of 50 or more, as it begins to take steps toward the return to normalcy.

As of midnight Saturday, 44.54 million people, or 86.8 percent of the population, had been vaccinated with the first two shots, and 33.12 million people had received the first booster shots, representing 64.5 percent.

The number of those that got the second booster shots came to 2.11 million, the KDCA said. 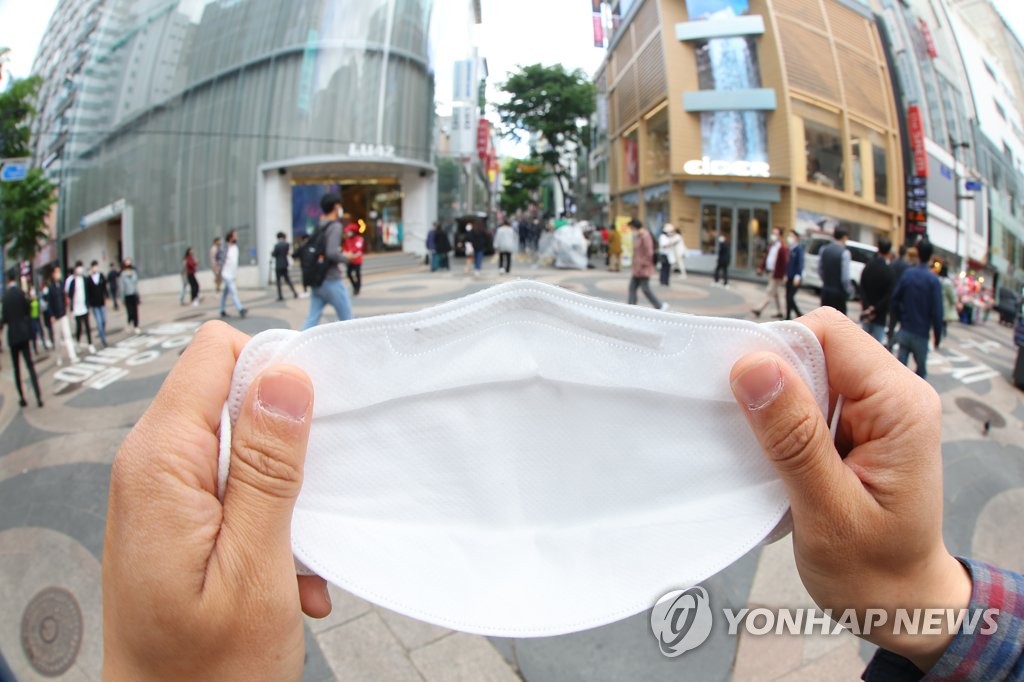