SEOUL, May 2 (Yonhap) -- South Korea's top envoy to Ukraine and some other embassy staff have returned to Kyiv to restart operations there, according to Seoul's foreign ministry.

South Korean Embassy officials had evacuated from the capital and worked at a temporary office in the western Ukrainian city of Chernivtsi since March following Russia's invasion of the country.

Ambassador Kim Hyung-tae and some embassy staff have returned to Kyiv in preparation for work there starting Monday (Ukraine time), the ministry said, adding it is considering the phased return of the remaining staff in accordance with the future security situation there.

"(They) plan to carry out tasks on diplomatic affairs and protecting (South Korean) nationals under closer cooperation with the Ukrainian government," it said.

Other embassy officials are currently stationed in Chernivtsi and another temporary office in Romania.

More than 20 embassies, including those of the European Union, France, Italy and the Netherlands, have so far returned as well, according to the ministry.

During his visit to Ukraine last week, U.S. Secretary of State Antony Blinken announced a gradual return of American diplomats to Kyiv. 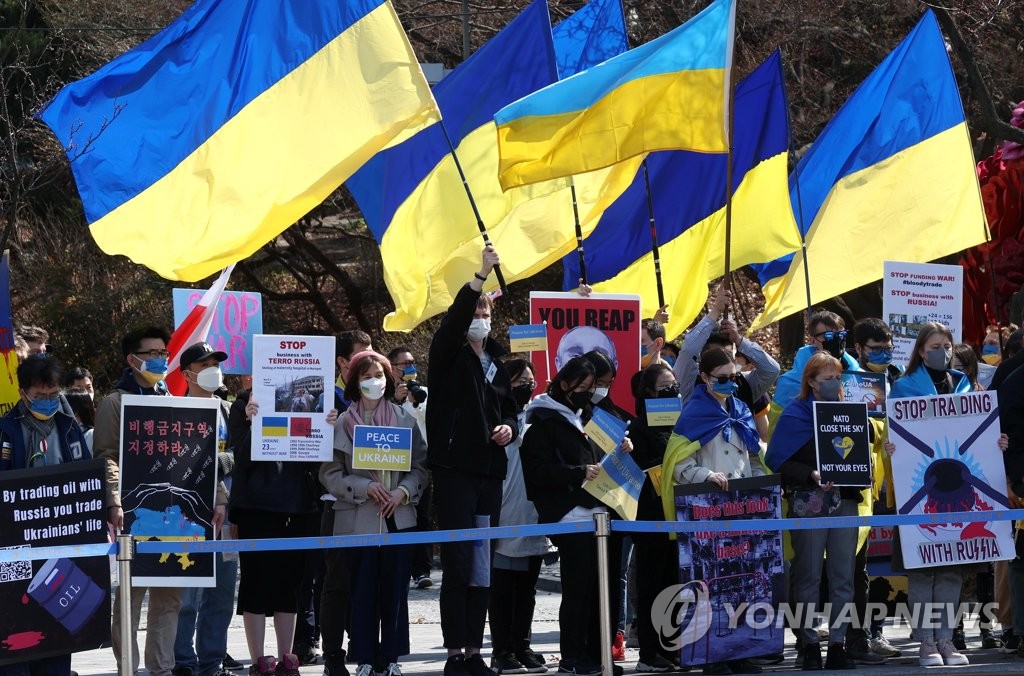