SEOUL, May 2 (Yonhap) -- South Korea is considering attending a North Atlantic Treaty Organization (NATO) summit in Madrid next month, as it has been invited to the gathering, Seoul's foreign minister nominee said Monday.

During a confirmation hearing, Park Jin said Seoul has been mulling whether President-elect Yoon Suk-yeol will join the NATO summit slated for June 29-30, after he takes office on May 10.

South Korea, along with Japan, Australia and New Zealand, has been mentioned as a potential non-member participant in the summit, as the United States has been striving to rally allies and partners to hold Russia accountable for its invasion of Ukraine.

The nominee pointed out NATO appears to see the possibility of the Ukraine crisis potentially affecting the security conditions in Asia, a reason why it feels the need to discuss linkage between the European crisis and stability in Asia.

"In order to shape a stable environment in terms of (South Korea's) relations with China and North Korea, (Seoul) needs to have discussions with European countries as well," Park said.

Should Yoon attend next month's NATO summit, it could set the stage for what would be his second meeting with U.S. President Joe Biden. The two are slated to hold their first summit in Seoul on May 21.

The Madrid gathering could also provide an opportunity for Yoon's first in-person encounter with Japanese Prime Minister Fumio Kishida and also for a possible three-way gathering including the U.S. president. 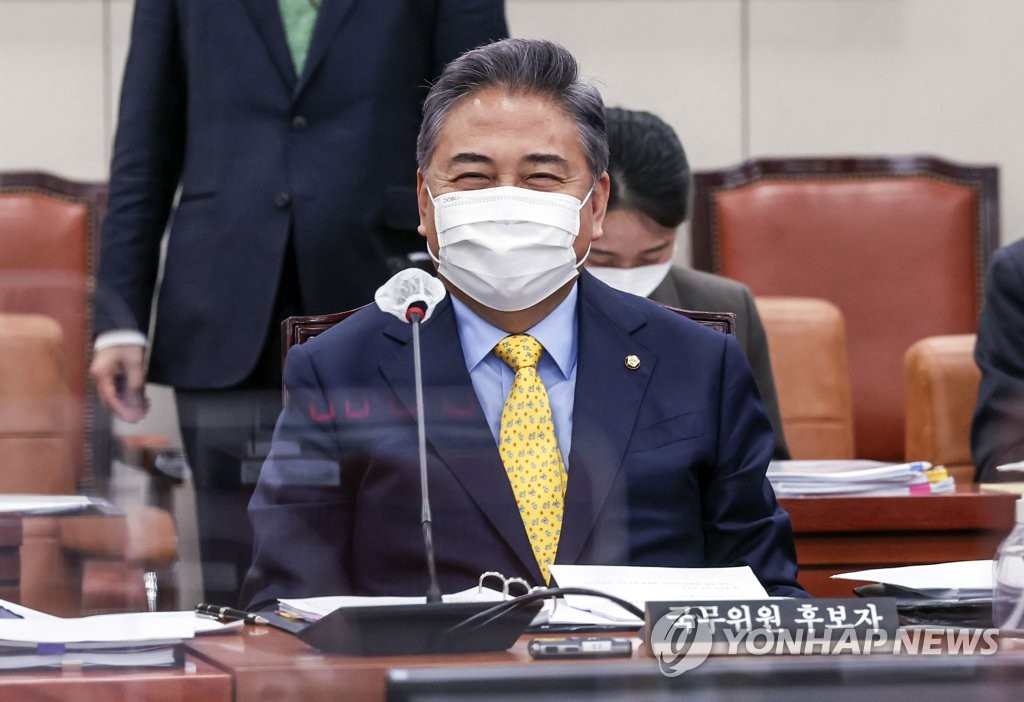