SEOUL, May 3 (Yonhap) -- South Korean information technology service provider LG CNS has kicked off the process of its initial public offering (IPO) that could take place as early as in the second half of this year, industry sources said Tuesday.

LG CNS, a unit of South Korea's No. 4 conglomerate LG Group, sent a request for proposal to major domestic and overseas securities companies the previous day to choose the lead manager of the envisioned IPO.

The company is known to have launched an in-house task force to prepare for its debut on the local stock market.

LG CNS has not disclosed the exact time of the share offer, but watchers said the company may go public between the second half and next year.

"LG CNS will decide later when to conduct an IPO, depending on all conditions, including the market situation," a company official said.

Established in 1987, LG CNS is the only unlisted major IT service company in Asia's fourth-largest economy.

LG CNS has been pulling off good performances since the COVID-19 outbreak as many companies ramp up their push for digital transformation to cope with the fallout from the pandemic. 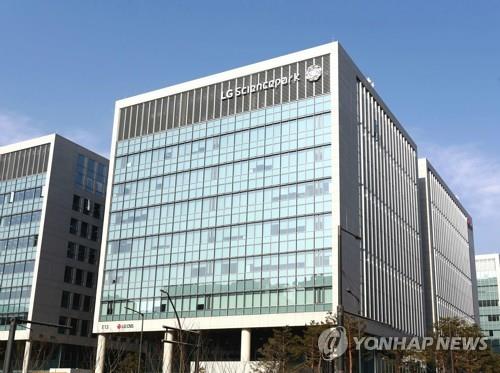