SEOUL, May 3 (Yonhap) -- The first full-length album by Korean trot sensation Lim Young-woong is on the verge of becoming a million seller as its preorders have already surpassed the number, according to the album's distributor Tuesday.

Dreamus Company said "Im Hero" has scored preorders of 1 million units in and out of the country for about a month since April 1, a record high for any album released by an individual artist since 2000s.

The company, however, did not give the exact number.

Since his debut in 2016, the 30-year-old artist has charted high on major domestic music charts whenever he dropped new songs. 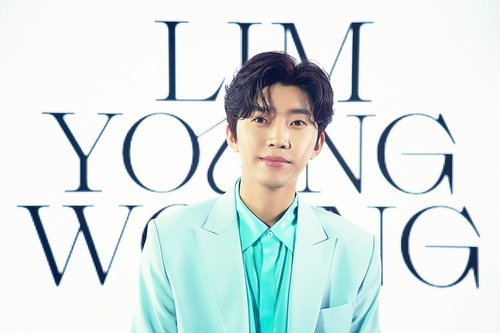 The first LP, released in four sorts Monday, has actually sold a total 940,000 copies on the day of its release, according to Hanteo Chart, a local album sales tracker. The total is expected to top 1 million within Tuesday.

Baekhyun, a member of K-pop boy group EXO, is the only K-pop solo artist with one or more albums that sold more than 1 million in recent years. He hit the milestone twice with EPs "Delight" in 2020 and "Bambi" in 2021.

"Im Hero" consists of 12 songs of diverse genres in which many famous K-pop musicians participated. The lead track "If We Ever Meet Again" is a ballad number written and composed by singer Lee Juck. The album also includes "Our Blues, Our Life," a pre-released soundtrack song for the popular tvN TV series "Our Blues."

The album has also been heating up local music charts with all the 12 tracks charted in the top 30 of the real-time chart of the country's largest music streaming platform Melon as of 11 a.m. "Our Blues, Our Life" was at No. 4 and the main track "If We Ever Meet Again" at No. 9 on the chart. 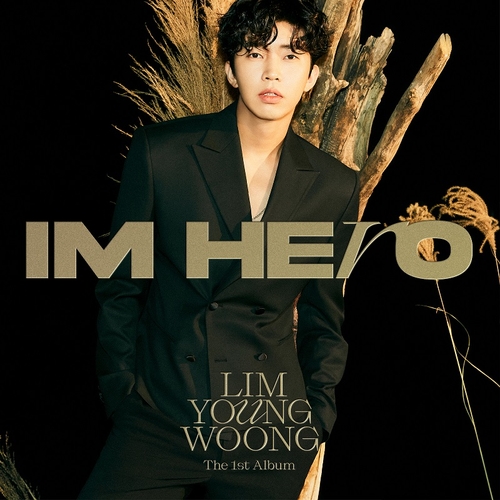