SsangYong Motor sold 8,140 vehicles in April despite chip shortages, up from 4,351 units a year earlier, the company said in a statement.

SsangYong's lineup consists of the Tivoli, Korando, and Rexton and Rexton Sports SUVs.

In March, it added its first all-electric model, the Korando e-Motion subcompact SUV, to the lineup to boost sales in the domestic market.

SsangYong was placed under a court receivership in April last year for the second time after undergoing the same process a decade earlier.

Its Indian parent Mahindra & Mahindra Ltd. failed to attract an investor due to the COVID-19 pandemic and its worsening financial status. 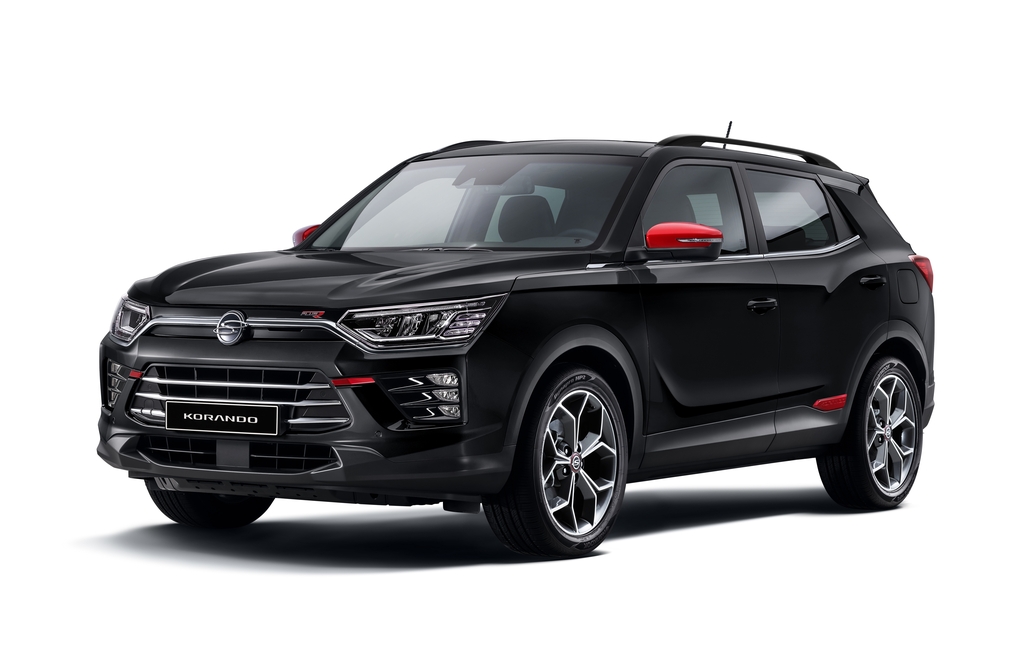