SEOUL, May 4 (Yonhap) -- South Korea's new COVID-19 cases fell below 50,000 on Wednesday as the government has lifted the outdoor mask mandate in the latest effort to return to pre-pandemic normalcy amid a downward trend in COVID-19 cases.

The country reported 49,064 new COVID-19 infections, including 29 from overseas, bringing the total caseload to 17,395,791, according to the Korea Disease Control and Prevention Agency (KDCA).

Daily coronavirus infections have been on the downward trend in recent weeks after peaking at 621,171 on March 17.

The number of critically ill patients came to 432, slightly up from 417 a day earlier. 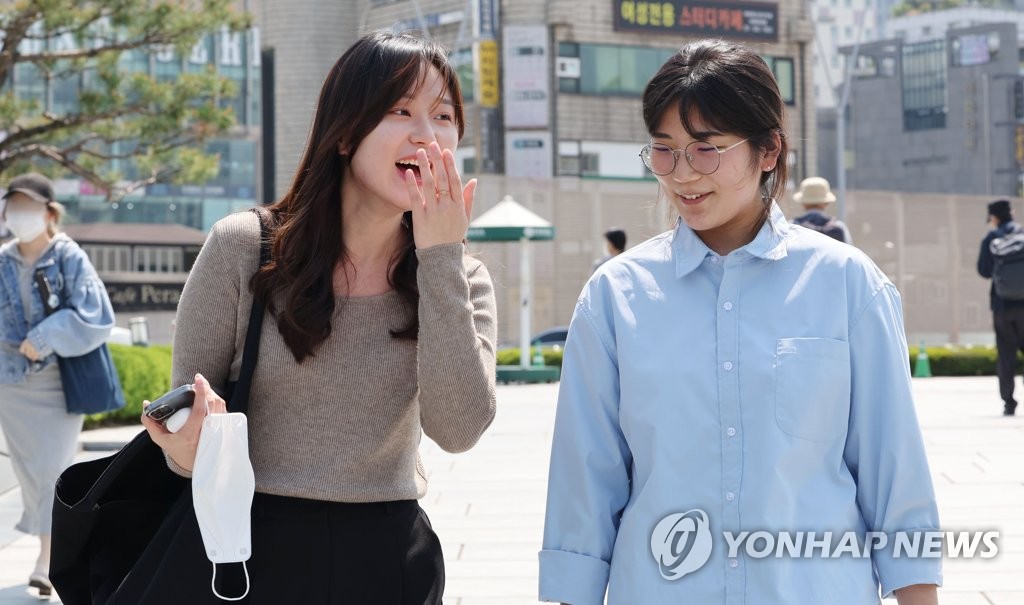 As of 9 p.m., the country had added 41,258 new COVID-19 cases, down 6,474 from the same time the previous day, according to health authorities and city governments. Daily cases are counted until midnight and announced the following morning.

On Monday, the government lifted the outdoor mask mandate after more than 18 months of enforcement, except for large gatherings of 50 or more.

But mask wearing is still recommended when it is difficult for people to keep a 1-meter distance from each other at gatherings and in circumstances where lots of droplets of saliva could be expelled, such as shouting and singing.

The government also made it clear that indoor mask wearing needs to be in place for the time being.

As of midnight Tuesday, 44.55 million people, or 86.8 percent of the population, had been vaccinated with the first two shots, and 33.14 million people had received the first booster shots, representing 64.6 percent.

The number of those that got the second booster shots came to 2.4 million, which accounted for 4.8 percent of the country's total population, the KDCA said. 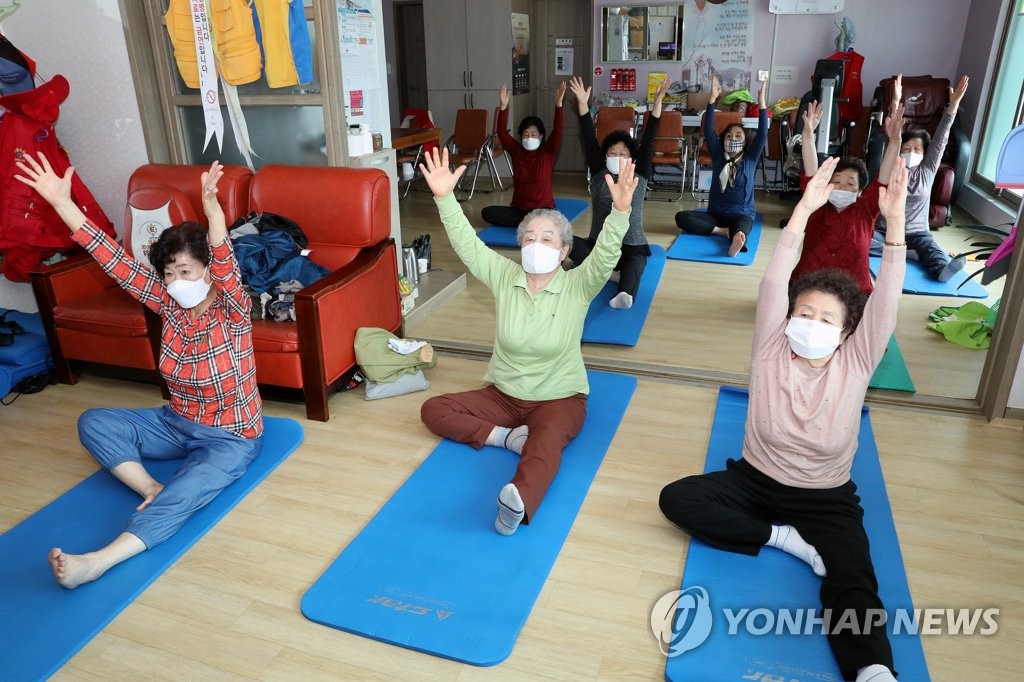