SEOUL, May 4 (Yonhap) -- The South Korean performing arts scene has experienced a sharp rise in revenue thanks to the lifting of nearly all social distancing rules, like gathering limits, about two weeks ago, industry data showed Wednesday.

The combined revenue of 2,051 theatrical plays, musicals, classical concerts and other performances reached 17.3 billion won (US$13.7 million) from April 18 to Sunday, according to the data by the Korea Performing Arts Box Office Information System.

The numbers more than trebled from 3.9 billion won tallied over the same period in 2020 upon the outbreak of the COVID-19 pandemic. 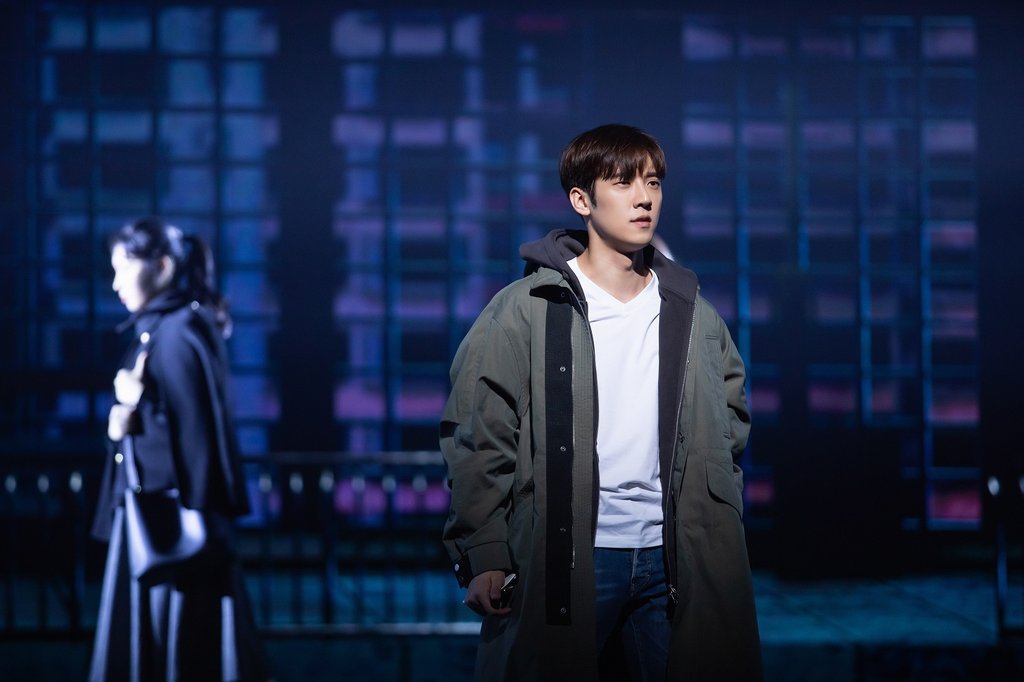 The sharp increase came as most of South Korea's COVID-19 social distancing restrictions, including middle-seat vacancy rules, gathering limits and business hour curfews, were scrapped in South Korea from April 18 as part of the country's efforts to return to pre-pandemic normalcy.

Under the relaxed guidelines, auditoriums and concert halls no longer need to leave an empty seat between different parties, while spectators are allowed to drink or eat in indoor theaters.

Steady-selling big-budget musicals, including "Death Note: The Musical," "Jekyll & Hyde" and "King Arthur," have also played a role in bringing back people to theaters in recent weeks.

At the same time, movie theaters also enjoyed a rise in spectators over the two-week period after the removal of pandemic-driven curbs.

A total of 1.7 million people came to cinemas for the two weeks through Sunday, nearly tripling from 587,000 visitors in the same period in 2020.