INCHEON, May 4 (Yonhap) -- Prosecutors on Wednesday indicted a woman and her male accomplice on charges of murder for causing the drowning death of her husband in 2019 for a hefty insurance payout, officials said.

Lee Eun-hae, 31, and her extramarital lover, Cho Hyun-soo, 30, allegedly prodded Lee's then 39-year-old husband to jump into a deep mountain stream in Gapyeong, 60 kilometers east of Seoul, on June 30, 2019, even though he was unable to swim, and letting him drown.

The Incheon District Prosecutors' Office probing the case said the two have been charged with murder, attempted murder and attempted insurance fraud.

Prosecutors suspect the duo committed the crime for 800 million won (US$650,000) in an insurance payout.

Additionally, Lee and Cho are accused of attempting to kill the husband by poisoning him with puffer fish toxin in February 2019 and trying to drown him at a fishing place in May of that year, according to prosecutors.

Both of them have been detained since a district court issued arrest warrants for them last month. 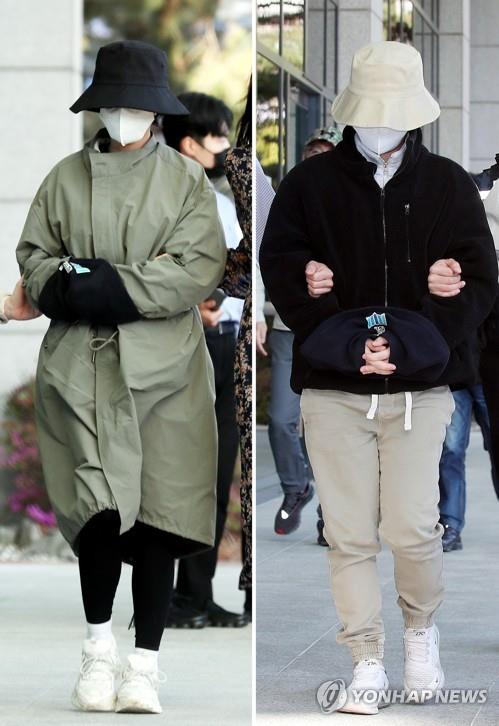 Woman, boyfriend indicted for murder in drowning death of husband

Woman, boyfriend indicted for murder in drowning death of husband