SEOUL, May 4 (Yonhap) -- Singer Kang Daniel will return to the music scene with his first full-length album this month, his management agency said Wednesday.

The album titled "The Story" will come out May 24, Konnect Entertainment said, adding it will be his first release since "Yellow," an EP released in April last year.

It also marks the first studio album in Kang's career as an individual artist that began in July 2019.

Kang debuted as a member of the now-defunct K-pop project band Wanna One in 2017. 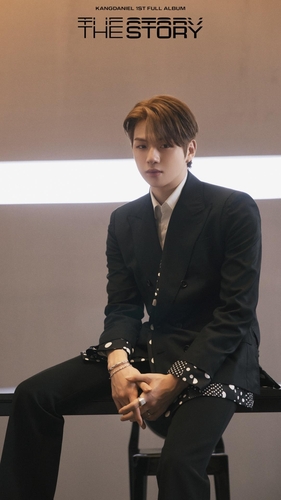