First responders found her in a state of cardiac arrest at 5:48 p.m. after she complained to her family of unspecified pains, the service said.

She fell unconscious and is receiving treatment at the hospital.

No signs of foul play have reportedly been found.

Making her debut at age 4, Kang has risen to international preeminence through much-acclaimed films, such as "The Surrogate Womb" (1986) and "Come, Come, Come Upward" (1989).

From 2015-17, she served as co-executive director of the Busan International Film Festival. 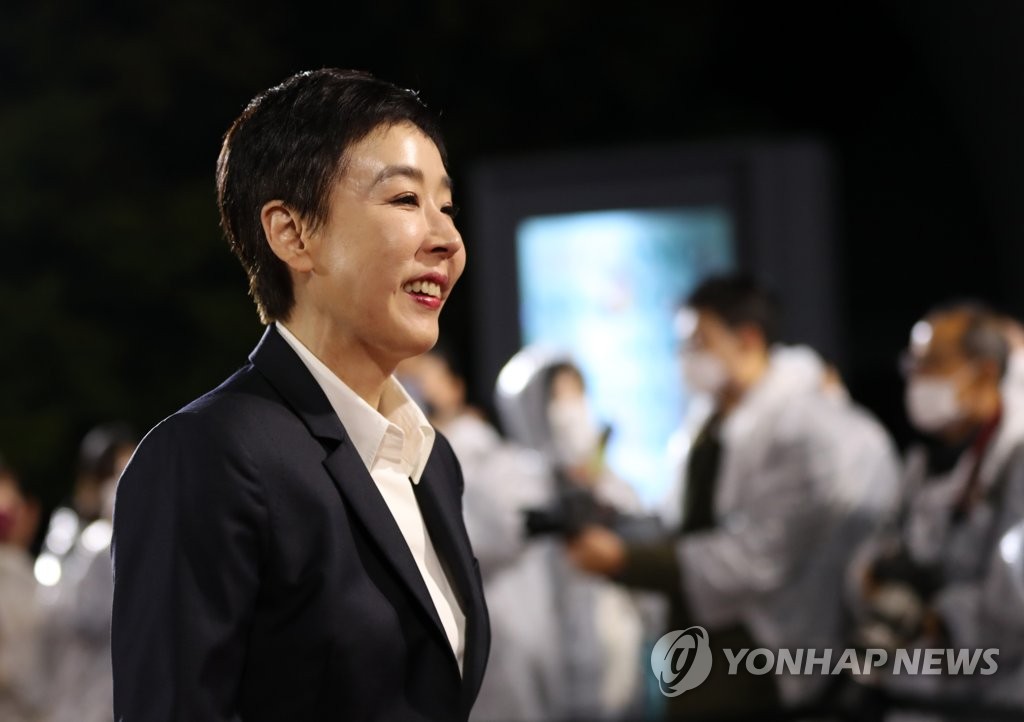