Austin made the remarks in a phone conversation with South Korea's Defense Minister Suh Wook, according to defense department spokesperson John Kirby.

"Secretary Austin reaffirmed the ironclad U.S. commitment to (the) defense of the ROK, leveraging the full range of U.S. military capabilities to include extended deterrent capabilities," Kirby said of the call. 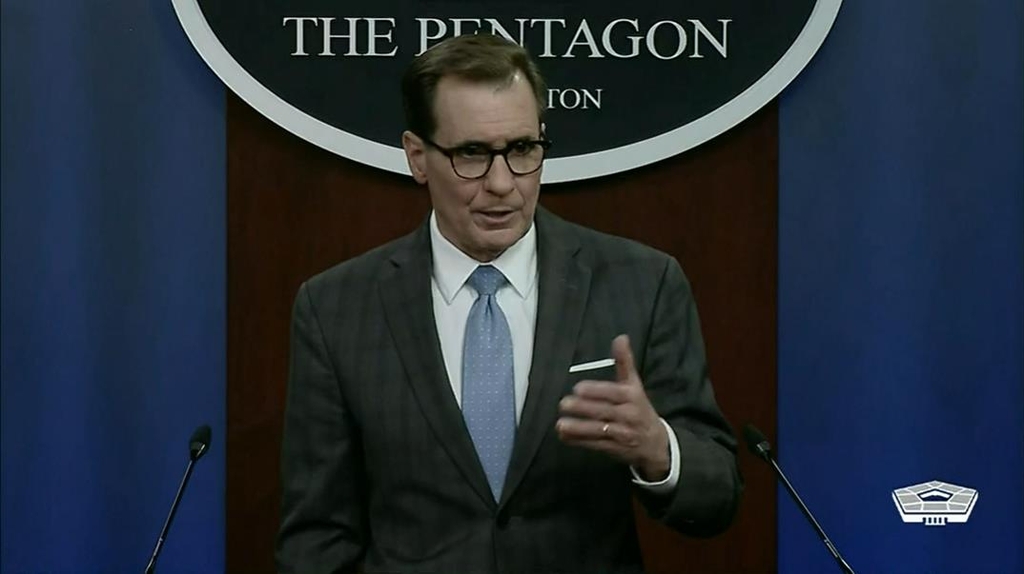 The call between the two defense chiefs came after North Korea launched a ballistic missile on Wednesday (Seoul time), marking its 14th known show of force in the year.

"The two leaders strongly condemned yesterday's ballistic missile launched by the Democratic People's Republic of Korea, which they noted threatens the peace and stability of the Korean Peninsula and the Indo-Pacific region," Kirby said, referring to North Korea by its official name.

"They committed to close cooperation to enhance the U.S.-ROK alliance deterrence and defense posture," he added.

Austin also congratulated Suh on his anticipated departure from office following the inauguration of the new Yoon Suk-yeol administration on Tuesday.

"The Secretary also congratulated the minister on a successful tenure as minister of national defense, noting that the alliance had in fact been strengthened under Suh's leadership," said Kirby.