SEOUL, May 6 (Yonhap) -- Sidelined with an elbow injury, the Tampa Bay Rays' South Korean first baseman Choi Ji-man is nearing a return with a minor league rehab game in the offing.

If all goes well, Choi could rejoin the Rays during their West Coast road trip. It began Monday in Oakland and will conclude next Wednesday in Anaheim. 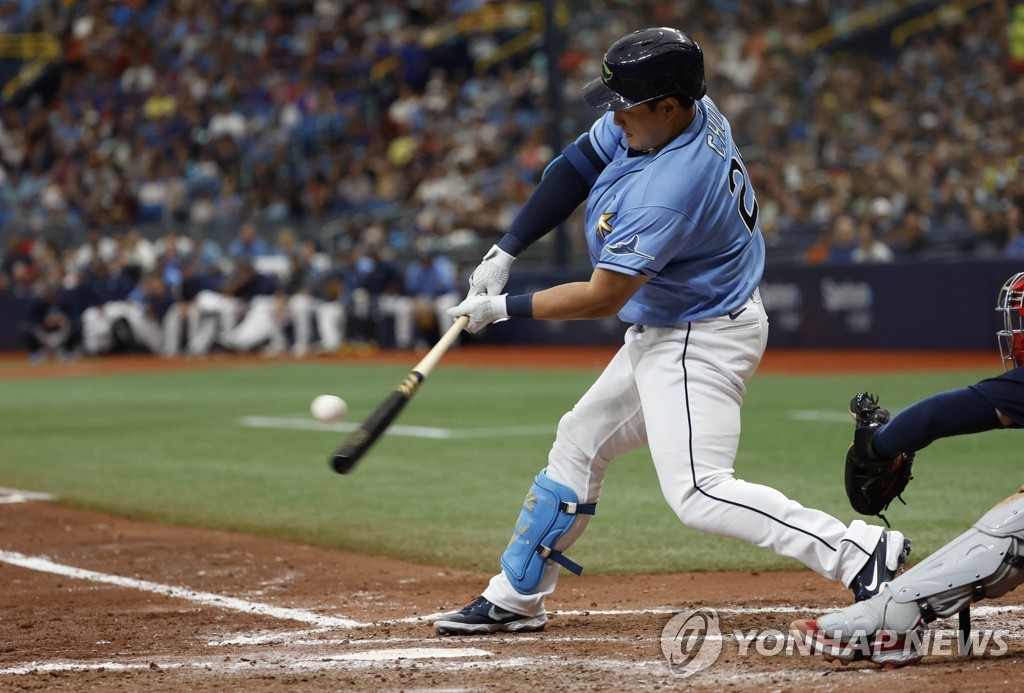 Choi was placed on the 10-day injured list (IL) Sunday, but it was retroactive to April 28. He had missed four consecutive days before the Rays placed him on the IL with what they called "loose bodies in the right elbow."

Choi is one of two South Korean players in the majors on the IL, along with the Toronto Blue Jays' left-hander Ryu Hyun-jin (left forearm inflammation). With the Pittsburgh Pirates' utility player Park Hoy-jun having been shipped to the minors, Kim Ha-seong of the San Diego Padres is currently the only South Korean active in the big leagues. 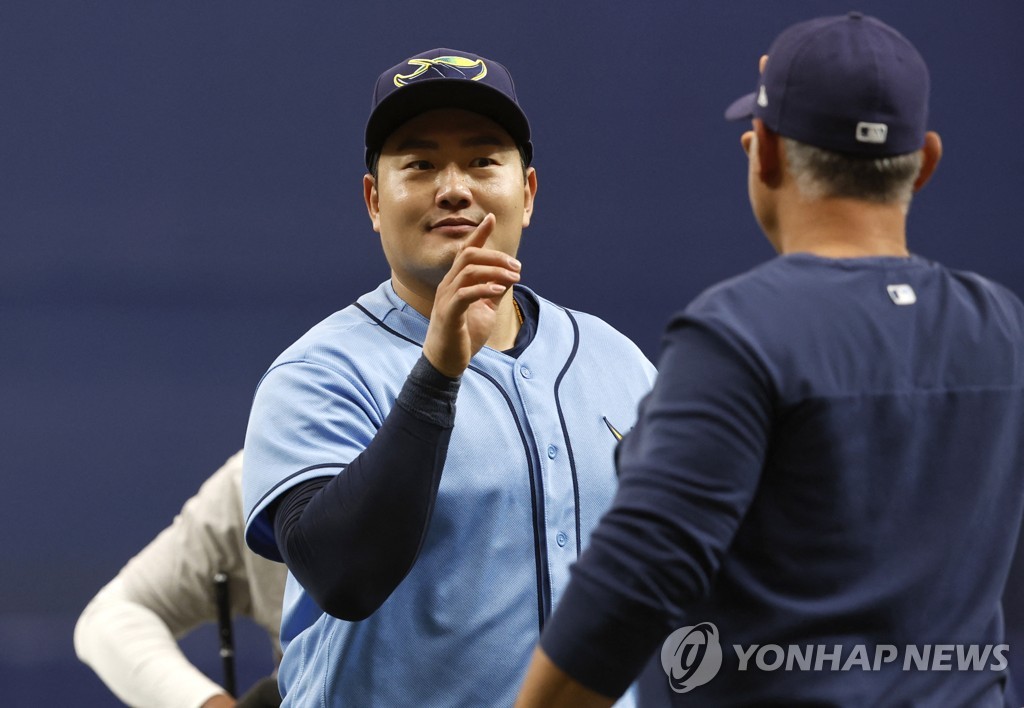