TOKYO, May 6 (Yonhap) -- South Korea and Japan have agreed to resume flight services between major airports in their capitals early next month after more than two years of suspension attributable to the COVID-19 pandemic, according to a diplomatic source Friday.

The Northeast Asian neighbors plan to reopen the air route between Gimpo International Airport in Seoul and Haneda Airport in Tokyo in early June, at the latest, the source said.

South Korea's major airlines, Korean Air and Asiana Airlines, as well as such Japanese ones as Japan Airlines and All Nippon Airways, have applied for the resumption of the flight services. 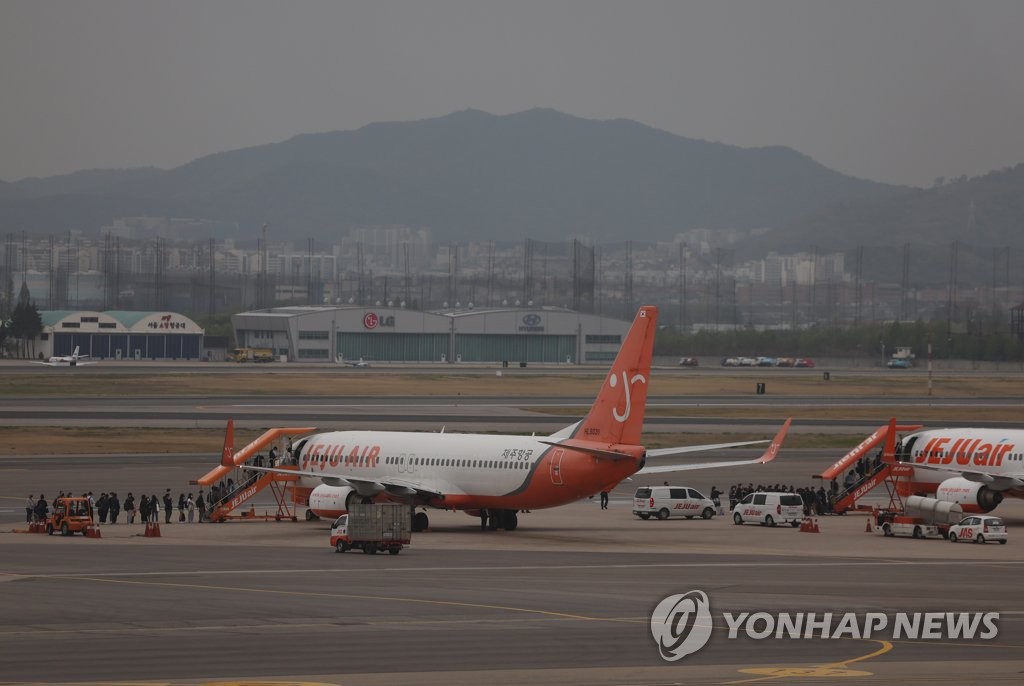