The new album will come out on May 30 and has a total of 15 tracks, including four new songs, SM Entertainment said.

NCT Dream's second LP "Glitch Mode" was released on March 28 and sold 2.1 million copies in the first week of its release. 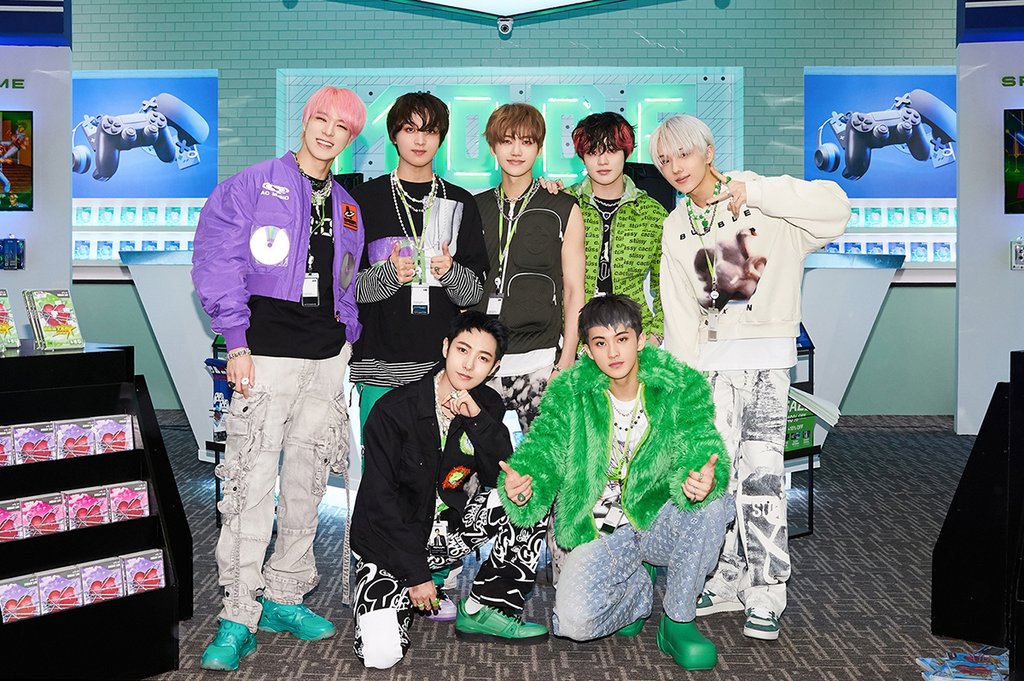