After his inauguration as new defense minister, set for Wednesday, Lee Jong-sup plans to preside over the gathering via video links, according to the sources. Yoon began his presidential duty at the start of Tuesday. Lee was initially expected to take office Tuesday, but his inauguration has been delayed.

"We are closely tracking and monitoring movements related to key facilities and regions (in the North)," a military official here told reporters on condition of anonymity. "Our military is maintaining a firm readiness posture." 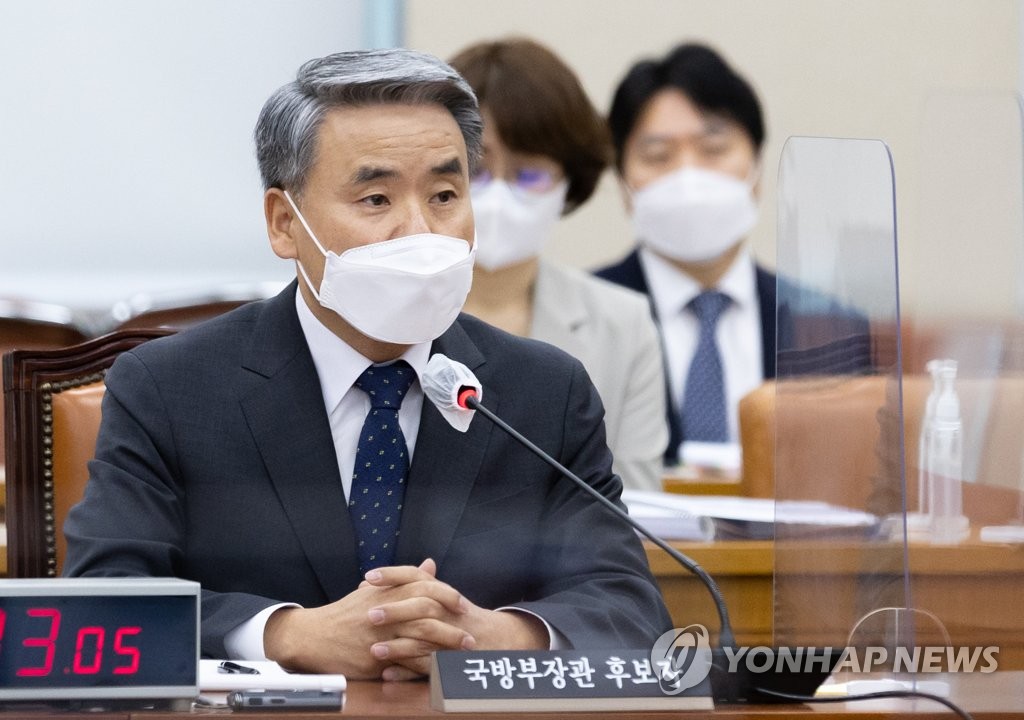