SEOUL, May 11 (Yonhap) -- Kim Kyou-hyun, tapped as new chief of South Korea's state intelligence agency under the Yoon Suk-yeol administration, is known for his broad expertise on diplomacy and his versatile career ranging from defense to national security.

He served as first vice foreign minister and minister at the South Korean Embassy in Washington D.C. before being appointed the deputy national security adviser in 2014. As head of the secretariat of the National Security Council the same year, he led the South Korean delegation at the first high-level talks with North Korea in seven years.

Working as an official in charge of international cooperation at the defense ministry in 2006, he dealt with various issues on the Seoul-Washington alliance, including a push for the transfer of wartime operational control (OPCON) to Seoul.

Kim has earned a reputation for his strong leadership and negotiation skills during his time at the foreign ministry as well as strategic insight on national security.

Under the Moon Jae-in administration, he was investigated by prosecutors for allegedly doctoring documents on Cheong Wa Dae's response to a deadly ferry sinking in 2014 but was not punished.

Born in 1953, Kim has a rather unique educational background with a dentistry degree from Seoul National University. He received a master's degree in public administration from Harvard Kennedy School in 1994. 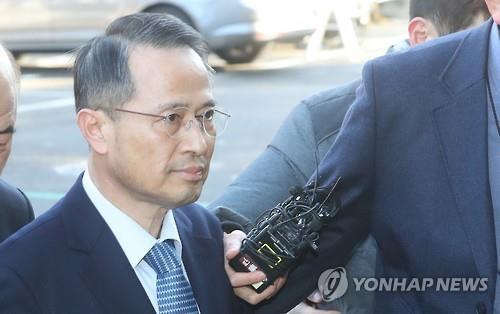