SEOUL, May 10 (Yonhap) -- South Korea has identified its first suspected case of acute hepatitis of unknown origin in a child, health officials said Tuesday, following hundreds of similar cases reported in Europe and across the world.

The case of acute hepatitis, which causes inflammation of the liver, was reported on May 1, according to the Korea Disease Control and Prevention Agency (KDCA).

The unidentified child was infected with both adenovirus -- which often causes respiratory illnesses among children -- and a type of common human coronaviruses.

Lee Sang-won, a KDCA official, said in a regular briefing that the suspected case in South Korea did not appear to be closely related to COVID-19 or coronavirus vaccines.

The KDCA said 237 cases of acute hepatitis of unknown origin in children have been reported in 19 countries, including in the United States, Italy and Spain, since April, when the first cases were reported in Britain. The cases killed four children.

The children aged from one month to 16 years, with many cases reporting gastrointestinal symptoms, including abdominal pain, diarrhea and vomiting, preceding the presentation with severe acute hepatitis, according to the World Health Organization (WHO).

The common viruses that cause acute viral hepatitis -- hepatitis viruses A, B, C, D and E -- have not been detected in any of these cases, WHO said. 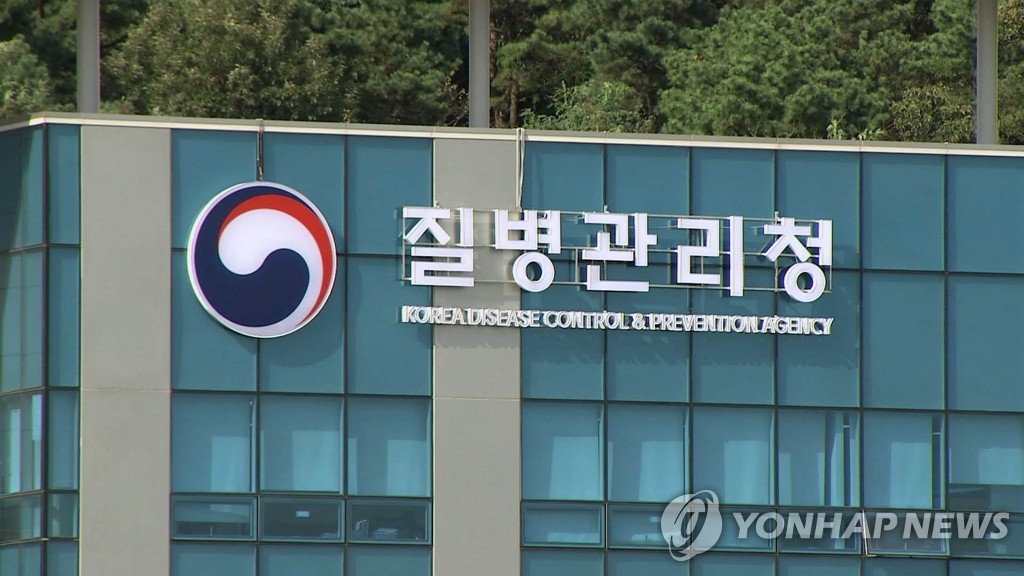