SEOUL, May 11 (Yonhap) -- The number of newly adopted South Korean children fell for the third consecutive year in 2021 amid the pandemic, government data showed Wednesday.

According to the Ministry of Health and Welfare, the number of new child adoptees reached 415 last year, down from 704 in 2019 and 492 in 2020. Officials attributed the decrease in adoption to the effects of COVID-19.

Among the new adoptees, 189, or 45.5 percent, were adopted by overseas families. Of those, 66.7 percent were sent to the United States. Other destinations included Canada, Sweden and Australia.

Of the overseas adoptees, 70.4 percent were boys aged under 3.

According to data, 99.5 percent of the children adopted by overseas households came from unmarried single parents. The rate stood at 73.9 percent for those adopted to families in South Korea. 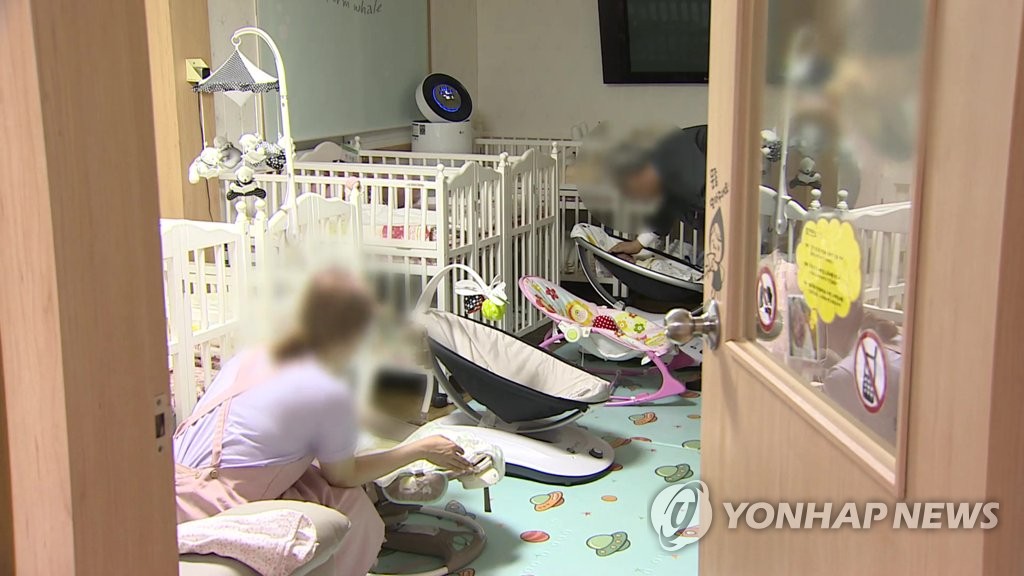 Number of new child adoptees in S. Korea drops in 2021

Number of new child adoptees in S. Korea drops in 2021