SEOUL, May 11 (Yonhap) -- South Korea's new COVID-19 cases stayed above 40,000 for the second straight day Wednesday amid the government's effort to move the country back to pre-pandemic normalcy.

The country added 43,925 new COVID-19 infections, including 37 cases from overseas, bringing the total caseload to 17,658,794, according to the Korea Disease Control and Prevention Agency (KDCA).

The number of critically ill patients came to 383, down 15 from a day earlier. 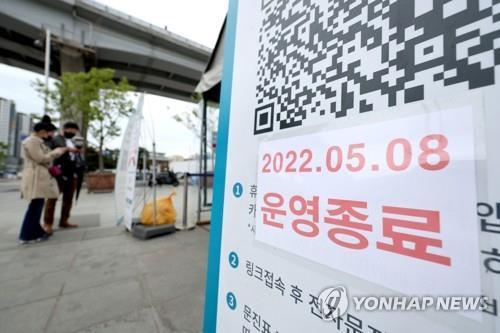 As of 9 p.m. South Korea had reported 37,205 new daily infections, down 5,246 from the same time a day earlier, according to health authorities and local governments. Daily cases are counted until midnight and announced the following morning.

The country's daily infections have been on the downward trend in recent weeks after peaking at over 620,000 in March 17 amid the spreading omicron variant.

On May 2, South Korea eased the outdoor mask mandate, except for large gatherings of 50 or more, as it is moving toward a return to normalcy. The indoor mask mandate remains in effect.

As of midnight Tuesday, 44.56 million people, or 86.8 percent of the 52 million population, had been fully vaccinated, according to the KDCA data. 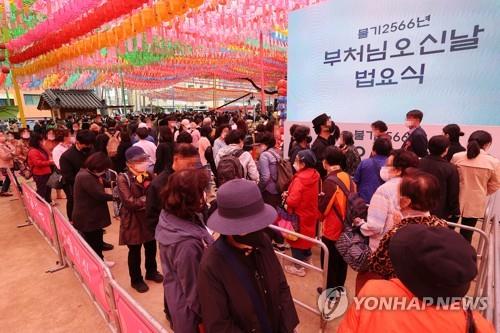