He later joined LG Group in 1969 after Samsung decided to enter the electronics business, and subsequently headed various divisions under LG.

In 2000, Koo separated the food service division of then LG Retail, now known as GS Retail, and established Ourhome as an independent company.

Ourhome has become one of the leading meal service companies in South Korea after forging contracts with LG and LS groups.

Koo stepped back from Ourhome's day-to-day management in June of last year after he failed to become an executive director. It was widely believed the conviction of Bon-seong, Ourhome's ousted former CEO and Koo's eldest son, over a road rage incident was a major factor in the decision. 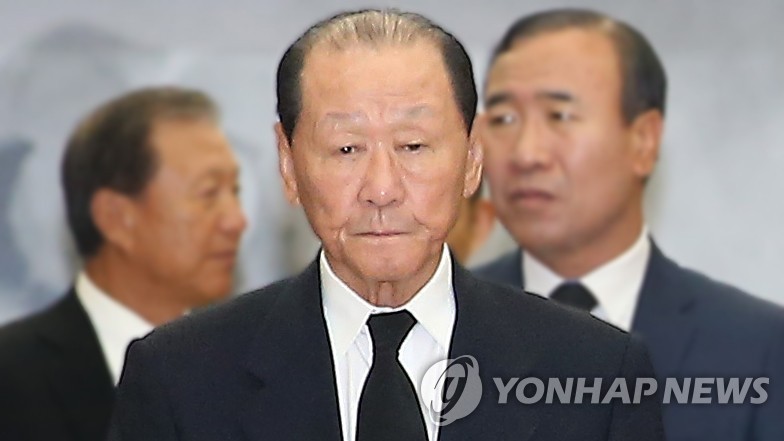